South Africa : SARS is sending this letter to people who leave South Africa – what you should know 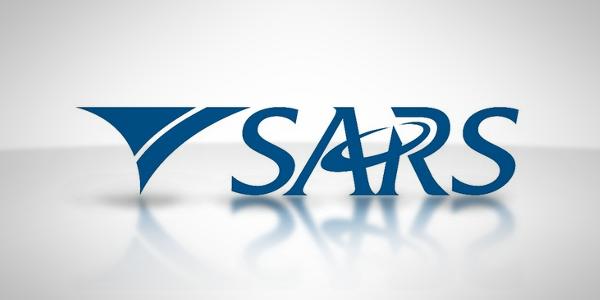 The letter serves as an additional confirmation of a person’s non-tax residency, with pre-existing documentation having an expiration date and not always being sufficient to deal with some tax non-resident matters, the firm said.

However, this has sparked some confusion among South Africans working abroad who are not sure of the difference between the SARS non-resident confirmation letter and the Emigration Tax Compliance (TCS) PIN.

“The SARS non-resident tax status confirmation letter is a letter confirming that one has ceased to be a tax resident of South Africa with an indication of the effective date tax residency was ceased.

“The Emigration Tax Compliance (TCS) PIN is a confirmation that one receives when successfully undergoing the financial emigration (ceasing of tax residency) process with SARS. This is where one declares their remaining South African assets and complies with the ‘exit tax’ procedure to confirm tax non-residency.”

To be able to apply for the SARS non-resident tax status confirmation letter one must have already completed the financial emigration (ceasing of tax residency) process through SARS. SARS will then issue the additional confirmation letter confirming tax non-residency, as the TCS pin for emigration is only valid for 1 year from the date of issue, Tax Consulting SA said.

“Ultimately, the purpose is to remove any doubt or confusion arising from the 1-year validity period of the TCS PIN.”

Why you need a letter

As a tax resident in South Africa, you are legally required to submit tax returns to SARS every year and declare your worldwide earnings (local and foreign) and then claim any exemptions or tax credits on the foreign earnings.

Importantly, if you do not formally note yourself as tax non-resident with SARS, then you will be seen as a tax resident in South Africa, said Tax Consulting SA.

“Even if you have broken our tax residency tests – being the ordinary residence test and physical presence test – or there is a Double Taxation Treaty in place, these factors are not going to automatically change your status to tax non-resident. The only way to change your tax status is to formally undergo the relevant legal processes through SARS.”

It added that merely ticking a box on a tax return or being physically absent from the country does not cease your tax residency in South Africa.

Instead, the South African tax system works on two principles:

Some of the benefits of being a tax non-resident are:

“If you are unsure of your current tax status, it is vital you conduct a tax diagnostic exercise to assess your position per SARS’ records. The exercise will reveal if you correctly ceased your tax residency according to South African legislation and in the formal process of declaration through SARS.”