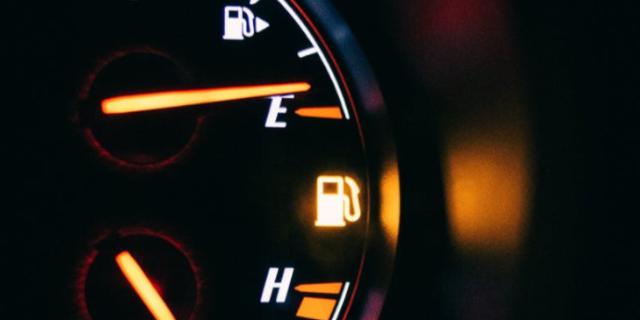 There is nothing the South African government can do in the short term to significantly lower the international product price of petrol, says Avhapfani Tshifularo, the executive director of the South African Petroleum Industry Association (SAPIA).

Speaking to ENCA, Tshifularo said that there will likely be “close to no reprieve” for South African consumers over the next two or three months as they face higher transport and fuel costs.

He said that SAPIA is anticipating an increase of around R2.00 for petrol and R3.00 for diesel in April; however, the exact figures would become clear later this week when an announcement by the energy department is made.

The latest daily snapshot from the Central Energy Fund shows that the current under-recovery for fuel prices is sitting at around R1.90 for petrol and R3.00 for diesel.

Tshifularo stressed that the main driver of rising fuel prices is the consistent increase in the basic price of crude oil that has been growing consistently since Russia invaded Ukraine at the end of February.

Economists from the Bureau for Economic Research (BER) said that a renewed surge in the Brent crude oil price last week is adding pressure to both the local and global economy. The one-month Brent future ended above $120 a barrel, gaining almost 12% over the week.

The move higher was driven by further concerns about oil supplies after Russia said it had temporarily limited capacity on a major pipeline after storm damage.

“These output disruptions are on top of the major energy supply concerns related to the Russia invasion of Ukraine,” The BER said.

According to Tshifularo, the basic fuel price would need to decrease for consumers to feel any relief at the pumps.

However, he said that fuel prices are subject to issues outside of South Africa’s borders and that there is almost nothing the country can do to address it.

Despite finance minister Enoch Godongwana’s decision in the February Budget to not increase fuel levies or the Road Accident Fund levy, rising international fuel price has undone the minister’s efforts, he said.

And while National Treasury and the Energy Department have announced a full review of how fuel prices are determined – and hinted that the government will intervene in the coming months – there has been no official announcement in this regard.

Tshifularo said that SAPIA is not privy to any interventions from Godongwana and that it is not in a position to comment on whether a solution to mitigate the rising petrol prices is close to being found.

He said that the most significant element which can be influenced (by the government) to adjust the local prices is to look at taxes. However, this is not simple to address, he said.

“The issue with fuel taxes is that they bring a big chunk to the national revenue – and if the fuel taxes are adjusted, the government must have a ‘Plan B’ to substitute the reduced revenue. It’s a delicate balance,” he said.

The SAPIA head said that the government must look at all elements thoroughly but also consider the security of supply, as it is unproductive to put the burden on the import industry as it might result in a stockout.