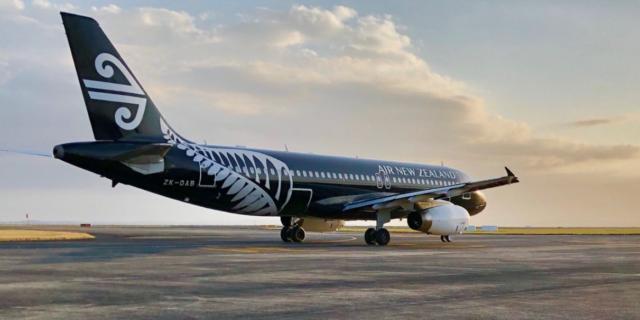 New Zealand will lose more people than it gains after its border reopens, exacerbating a labor shortage and damping economic growth, according to Kiwibank.

The country could lose as many as 20,000 people by the end of the year, a net migration outflow not seen since 2011, Kiwibank economists said in a research note published on Monday.

While New Zealand will begin to reopen its border next month, people from countries that require a visa, such as China, India and South Africa, won’t be allowed in until October under current government guidelines. Kiwibank said that prior to the pandemic, those nations were the three main sources of long-term foreign arrivals.

At the same time, more New Zealanders may choose to head abroad for their “O.E.” – the working overseas experience considered a rite of passage for young Kiwis – because there will no longer be a requirement for them to isolate on their return.

The border has been closed for over two years to keep Covid-19 out, creating a labor shortage in industries that rely on migrant workers. That in turn is contributing to faster inflation as companies pay higher wages to retain staff.

However, he expects the situation to reverse after the border reopens to all countries, eventually resulting in an annual net migration gain of about 30,000 from next year.

“That’s higher than the long-term average, but well down from pre-Covid highs,” Kerr said.