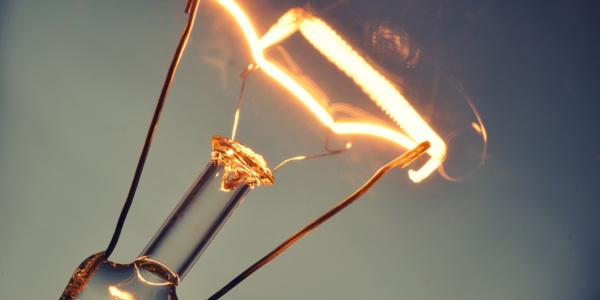 Energy regulator Nersa is proposing an average increase of 7.47% in municipal electricity tariffs from 1 July 2022.

In a discussion document this week, the group said it would continue to use the historic method of tariff setting, but due to time pressure, there will be no public hearings on the matter.

The proposal comes after Nersa approved a 9.6% tariff increase for Eskom customers which took effect from 1 April 2022. This is separate from the proposed July increase which will apply to municipal customers.

Gumede said this increase was decided on to balance the interests of the economy, consumers, and the utility. The price hikes take the average electricity tariff in South Africa from just over R1.33 per kWh to around R1.46.

Eskom had pushed for a 20.5% tariff increase for the 2023 financial year, warning that the hike is necessary for the continuation of its operations.

The opposition Democratic Alliance has criticised Nersa’s decision not to have public hearings on the matter, which it says undermines the concept of procedural fairness.

“Due to the limited ability of municipalities to absorb costs and cushion consumers against electricity tariff increases, the costs will be passed on to the consumer. It is simply unacceptable for tariffs hikes to be imposed on consumers without any public hearings. A cloak-and-dagger operation, carried out without the input of those who would be most affected, is simply not right,” he said.

“Consumers should not be punished for Nersa’s inability to get its house in order on the electricity price methodology. The DA will fight against any attempt to impose an above-inflationary electricity increase on consumers without public participation.”

The union said that the 15% increase in electricity from Eskom would push people to “alternatives”, some of which could be dangerous. Meanwhile, businesses – already struggling with rising costs across the board – would struggle to survive the hikes.

“Any tariff increase will squeeze the small economy, businesses will go out of business, workers will be retrenched. People will revert to some unhealthy resources using woods, paraffin,” it said. “We may see an increase of fires in the squatter camps, so it’s a very sad story indeed.”