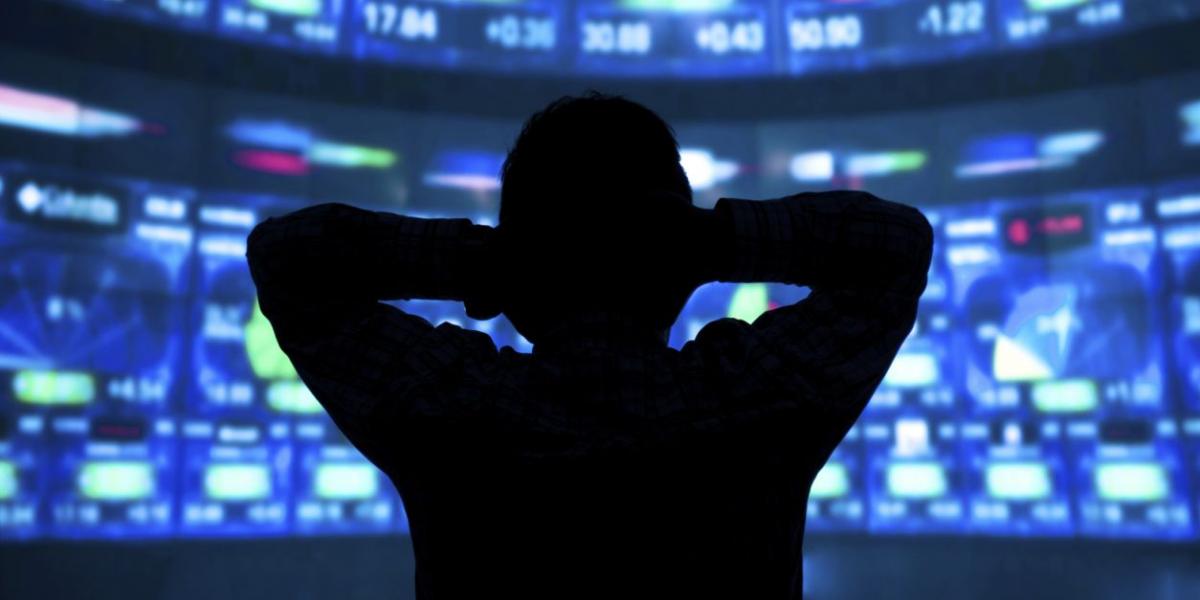 On market outlook, analysts at GTI Securities Limited said: “Bearish sentiment persists as sell-offs continue across major sectors. We expect this to continue this week with uncertainty hovering around the equity market.”

Analysts from Vetiva Dealings and Brokerage said: “Baring block transactions in recent sessions, the activity level has been relatively tepid with investors’ sentiment tilting towards the bears. We are likely to see recoveries in some of the sectors tomorrow amid lower entry points.”

The market breadth was negative as 18 stocks lost relative to 16 gainers. PZ Cussons Nigeria recorded the highest price gain of 9.80 per cent to close at N11.20 kobo.