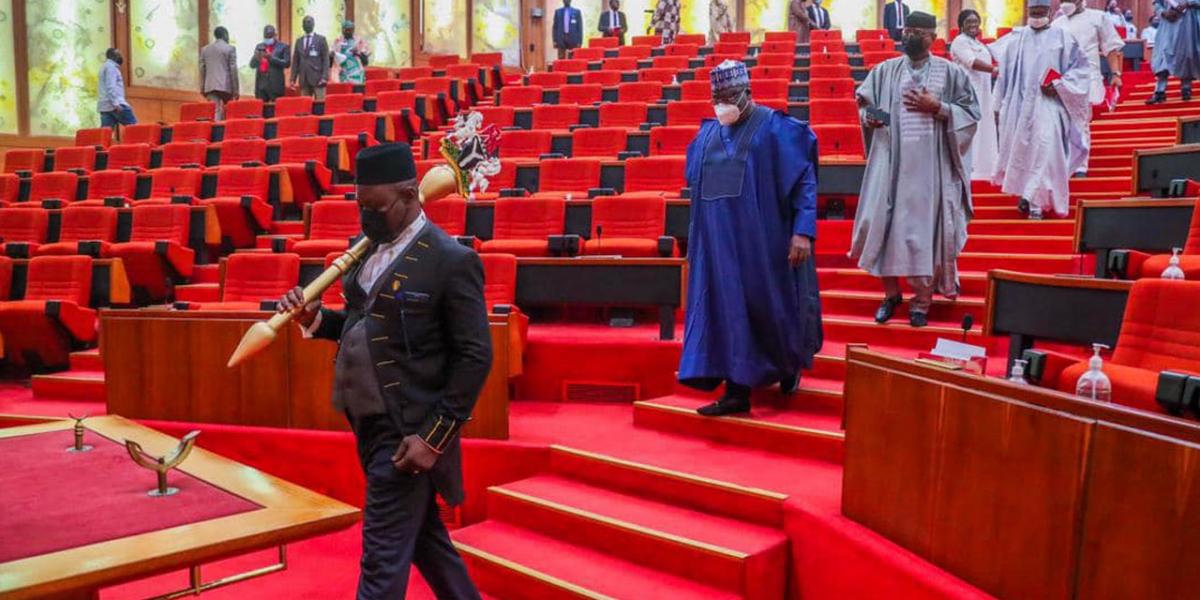 The Senate has extended the implementation of the 2021 budget from March 31 to May 31. This followed the consideration of a Bill to Amend the 2021 Appropriation Act.

The Senate before considering the bill suspended Rule 78(1) of the Senate Standing Orders 2022 (as amended), to enable the upper chamber to expeditiously introduce and pass the bill.

The bill was read during plenary on Tuesday for the first, second and third time after the suspension of Rule 78(1).

The bill was sponsored by Senate Leader, Yahaya Abdullahi.

Leading debate on the bill, Abdullahi said that Appropriation Act in the past was passed mid-year, with its implementation usually extended to the following year.

“In previous Appropriation Act, these extensions were usually covered by a clause.“The clause is in line with the provisions of Section 318 of the Constitution of the Federal Republic of Nigeria that the Act runs for a period of 12 months, starting from the date it comes into effect,” he said.

He, however, observed on the contrary that Clause 12 of the provisions of Section 318 of the Constitution provided that the 12- month period started from the first day of Jan. to Dec. 31. 2021.

Abdullahi said that the extension of the budget period became imperative in view of the need to complete ongoing projects nearing completion.

“As you are aware, the 2021 virement of the aggregate sum of N276 billion was approved for several MDAs by the National Assembly in December 2021 along with 100 per cent release of the 2021 Capital Budget of the MDAs.

“A significant portion of the releases to the MDAs has been utilised following the extension to March 31.

“In view of the critical importance of some key projects nearing completion, it is expedient to grant further extension of the expiration clause.

“This is to avoid compounding the problem of abandoned projects given that some of the projects were not provided for in the 2022 budget hence the need to extend the implementation year form March 31 to May 31,” he said.