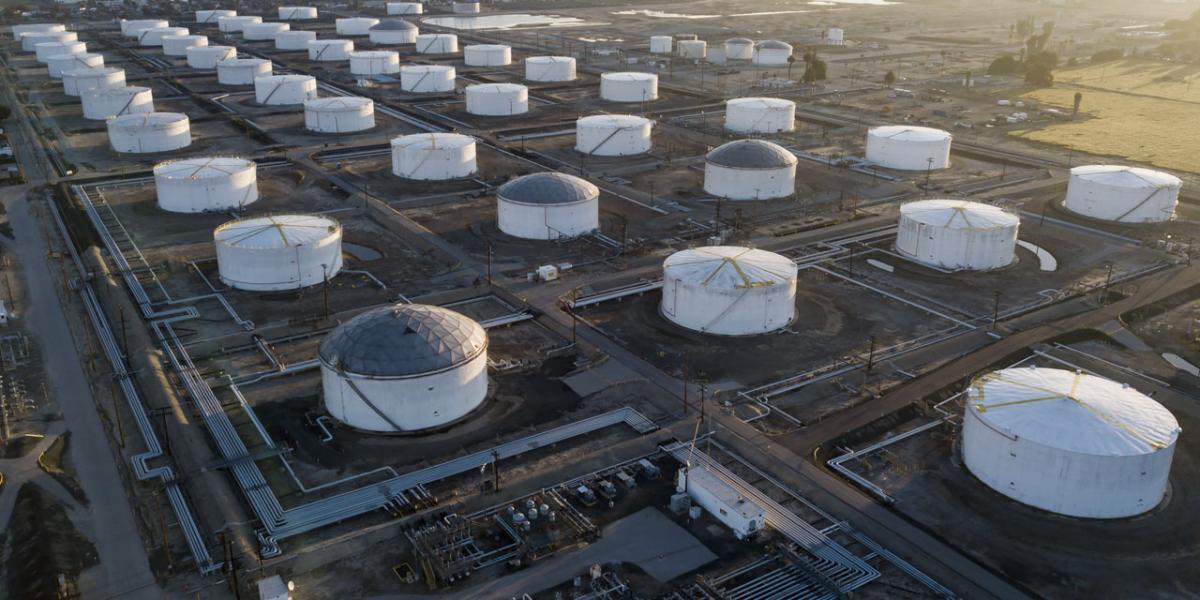 Inadequate storage and distribution infrastructure may worsen prevailing energy crisis infrastructure in the face of growing population and energy demand.

Experts at the African Refiners and Distributors Association (ARDA) are particularly worried about the growing concerns of port congestion, limited depots to store petroleum products and weak pipelines across the continent, stressing that the countries may face persistent crises of high cost and product shortage.

Speaking at the 2022 ARDA virtual Storage and Distribution workshop with the theme, ‘Reducing Carbon Footprint of Africa’s Storage and Distribution Supply Chain,’ Executive Secretary, ARDA, Anibor Kragha noted that fossil fuels demand and products imports would grow over the next two decades in Africa alongside major urban population growth, which could result in increased pollution.

With growing demand for products, Kragha noted that African countries must urgently prioritise storage and distribution infrastructure, adding that the continent’s existing capacity and hinterland supply routes are grossly limited.

Coming at a time when the Organisation of Petroleum Exporting Countries is investing in the Nigeria – Morocco gas pipeline, Kragha stated that there was a need for the continent to invest in regional and pan-African oil and product pipelines.

Kragha also said “Deepwater ports in Africa will reduce congestion and shipping costs,” noting that imitations in port infrastructure increase congestion; fuel costs as a minimum port draft of 14 metres could save $15 per metric tonne of imported product.

Speaking on the projected exponential growth in population, Executive Director, CITAC, Elitsa Georgieva, noted that the inability of Africa to meet half of its demand for Liquified Petroleum Gas, gasoline jet A1 fuel, kerosene, gasoil, fuel oil and others locally amidst growing population, remained worrisome.

She noted that while technologies like electricity, biofuels like ethanol, compressed biomass pellets, bio gas digesters are yet to be developed and proven at scale for cooking, LPG remained an existing viable solution in the transition to fully renewable and emissions-free energy solutions.

According to her, renewable bioLPG, when combined with innovative efficient technologies such as Micro CHP, fuel cells, hybrid heat pumps or when used to support hybrid renewable energy systems will result in near zero emissions.

Georgieva said storage and distribution players on the continent must find access to investment and financing that target cleaner transport and cooking fuels and associated distribution infrastructure.

Georgieva however stated that “Africa cannot afford to make the technological jump to replace cooking and transport fuels with renewables now but can adopt proven, cost-effective renewables technology later.”

According to her, across Africa, there was no single solution for the mitigation of climate change, adding that each country is different and each would use a different combination of solutions on their journey to net zero.