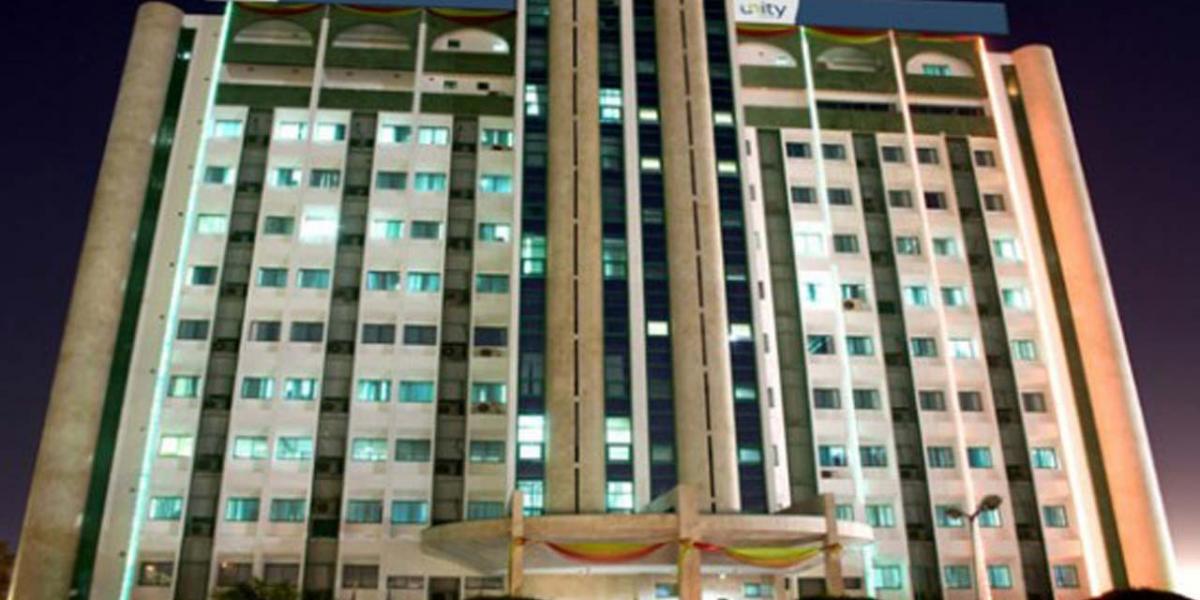 Unity Bank Plc has declared a profit before tax (PBT) of N3.33 billion in its 2021 operation, against N2.22 billion achieved the previous year.

According to the bank, the improved performance was due to an increased focus on growing its retail footprints supported by significant investment in technology to expand its digital banking space as well as the growing contribution of the platform delivery to boost the multiple streams of incomes in the coming years.

The bank explained that the faster-than-expected recovery from the disruptions of the COVID-19 pandemic provided an opportunity to expand its retail footprint through strategic product offerings that appealed to broader segments of the market.

The bank’s assets rose by 9.5 per cent to close at N538.8 billion from N482 billion in 2020, cumulating in three years of consecutive high growth.

Also, in the year under review, the lender grew its loan portfolio by 33.2 per cent to N269.27 billion from N202 billion, following the aggressive focus on boosting its liquid assets base.

Another top-line performance of the audited financial statements recorded was growth in the lender’s net operating income, which rose to N28.41 billion from N21.3 billion in the comparative year, representing a 10.9 per cent increase.

This is even as the net interest income recorded a significant jump of 12.2 per cent to N20.05 billion from N17.74 billion in the corresponding period. Earnings per share closed at 27.15 kobo.

Commenting on the result, the Managing Director/Chief Executive Officer, Tomi Somefun, said the key performance indicators have continued on a trajectory of healthy balance sheet growth, asset quality and profitability achieved on the back of diversification of the bank’s earnings base that balances out fairly in asset creation, investments and trade activities.

The bank’s growing profile in agribusiness has now placed it on a pedestal that enables it to attract significant value chain businesses for the continuous growth of its retail and SME banking whilst the bank consistently deploys product development/marketing initiatives to further grow the brand franchise, maximise the benefits and boost retail growth to double digits.