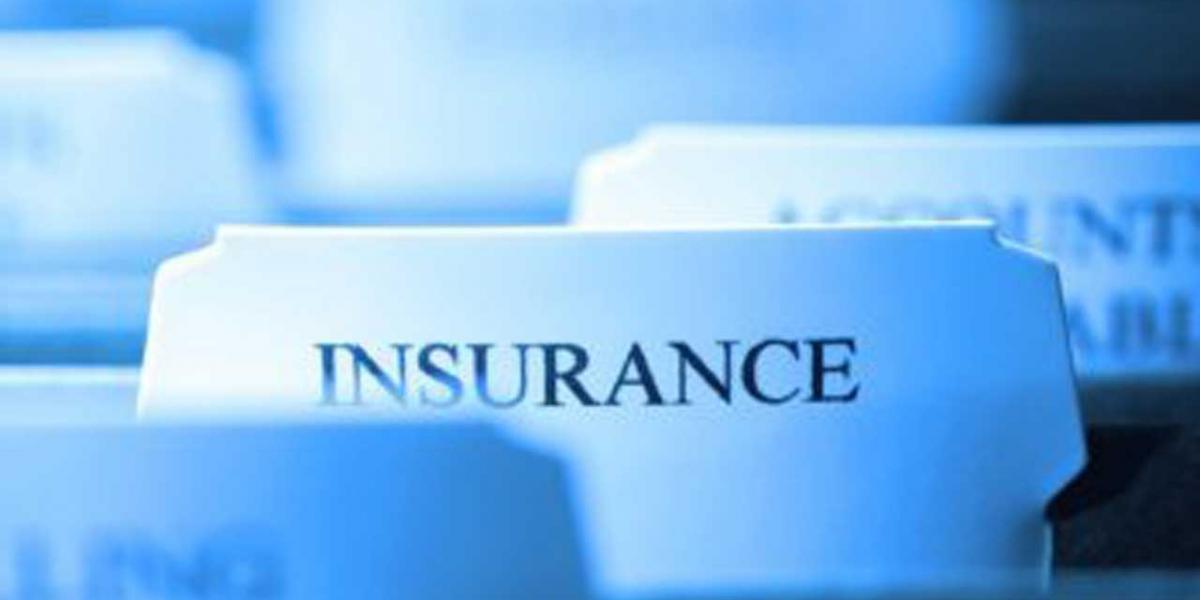 Experts across Africa’s insurance market are sensitising industry operators on the need to forge alliances to increase insurance penetration in the continent.

The stakeholders who converged on Accra, Ghana for a two-day conference for the West Africa Insurance Companies Association (WAICA) in Accra, Ghana, revealed that insurance penetration in Africa is below three per cent, despite the huge potential of the sector.

With a population of about 1.3 billion people on the continent, the insurance penetration has been described as woeful and below average.

Vice President, Mahamudu Bawumia, in his address, said insurance plays a critical role in the economy, hence the decision to introduce initiatives such as the Insurance Act and recapitalisation in places like Nigeria and Ghana.

He entreated members of WAICA to up their game towards boosting insurance penetration across the countries.