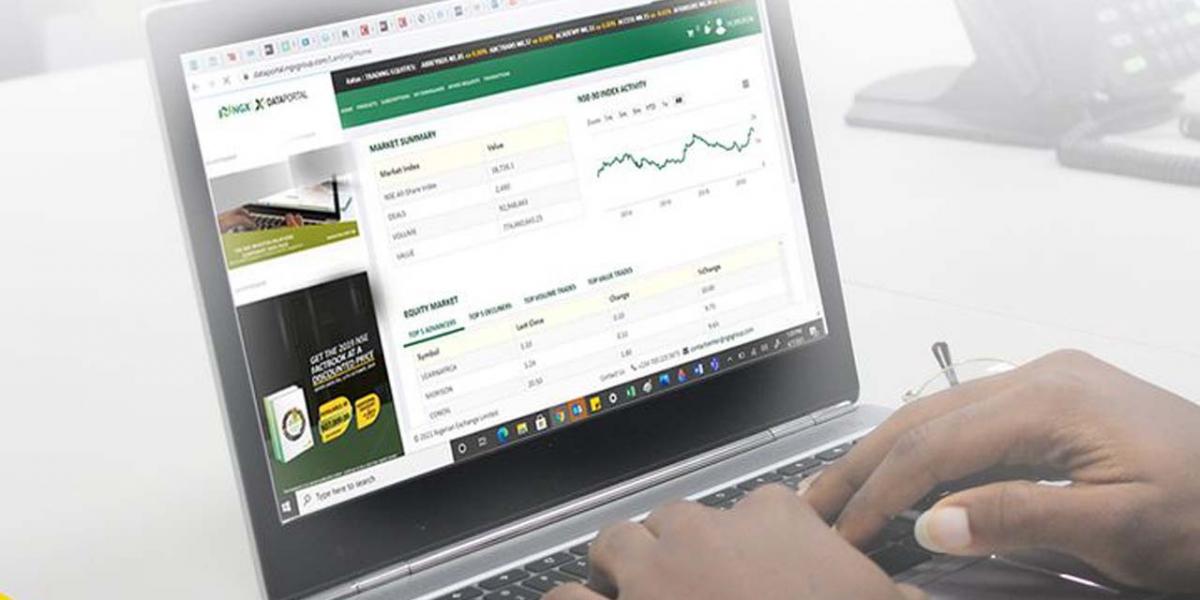 The consumer goods industry ranked third with a turnover of 45.3 million shares worth N1 billion in 2,819 deals.

Consequently, a total turnover of 1.1 billion shares worth N10.8 billion was recorded in 23,471 deals by investors on the floor of the exchange, up from a total of 1.29 billion units valued at N13.5 billion that exchanged hands in 22,118 deals during the preceding week.

On the price movement chart, the bears continued to dictate proceedings as the market suffered its fourth consecutive weekly loss.

The NGX All-share index and market capitalisation depreciated by 0.45 per cent to close the week at 46,631.46 and N25,139 trillion respectively.

Reacting to market performance last week, the Chief Research Office officer of Investdata Securities Limited, Ambrose Omordion hinged the market downturn to rising insecurity in the country and other macroeconomic challenges, coupled with uncertainty in the global economy.

“The ongoing war in Ukraine, and the mixed sentiments affect the market in recent times, just as investors continue to keep their gaze on the 2023 general elections, amidst uncertainty.

“This is in addition to the heightening insecurity in the country, following attacks here and there, especially the recent attack on an Abuja-Kaduna train with over 930 persons onboard in Kaduna,” he said.

However, he stated that the pullback has created ‘buy’ signals for smart and discerning traders.

Analysts at Codros Capital said: “With the moderation in the prices of bellwether stocks this week, we expect savvy investors to take advantage of this and make re-entry ahead of Q1-22 earnings announcements.

“Considering that the 2021 full-year earnings season has run its course, we now expect investors’ sentiment to be influenced by developments in the macroeconomic landscape and the movement of yields in the fixed income space.

“Overall, we advise investors to take positions in only sound stocks as the weak macro story remains a significant headwind for corporate earnings.”