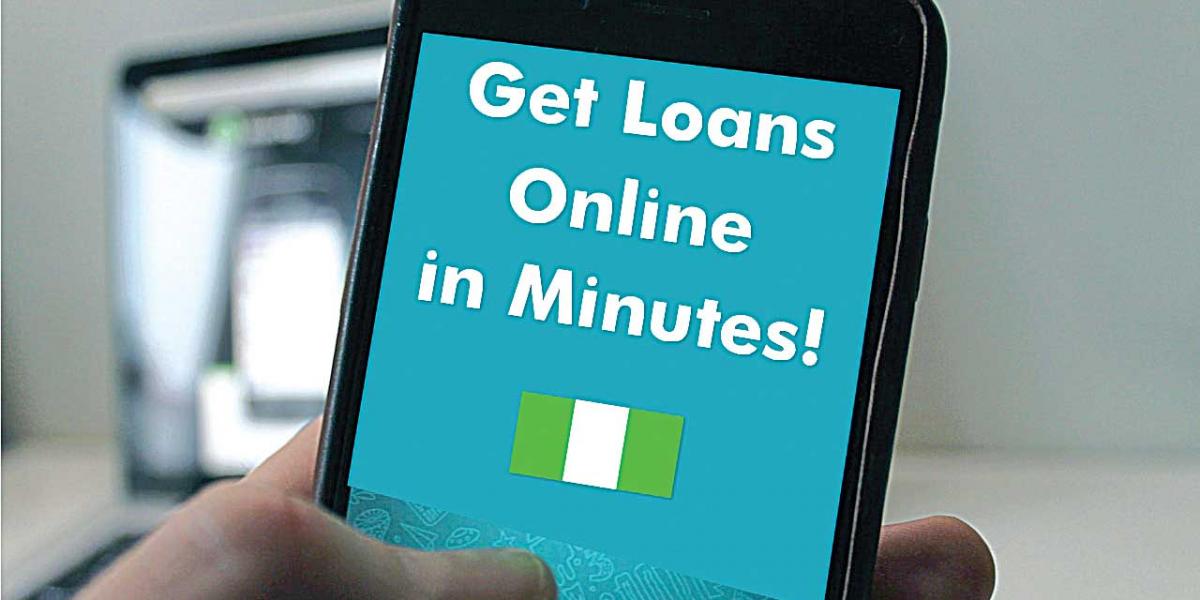 The Federal Competition and Consumer Protection Commission (FCCPC), says it has frozen no fewer than 30 bank accounts operated by illegal loan organisations.

Mr Babatunde Irukera, the Executive Vice Chairman of the Commission, said this at a media engagement in Abuja on Tuesday.

Irukera also said that the Commission had engaged Google and Apple Stores to take down some loan applications from their stores, noting that there were certain processes required for that to happen.

He said that the Commission was currently engaging three major loan companies which businesses had been affected by the Commission’s raid.

“The day we conducted the raid, we have some limited information about the bank accounts that some of the loan companies operated.

“Between the time we raided and now, we have discovered additional 30 accounts and all have been frozen and we will continue to freeze as we discover them.

“I am certain that with the actions that we have taken and the nature of the engagement we are having with the loan companies, at least three of the major ones that their businesses have been severely affected by either our search or the account closure, they are modifying.

“It will take some time but I can assure you that the space is changing now,’’ he said.

Irukera called for an improved partnership with the media to educate members of the public on their consumer rights in order to achieve the objectives of the FCCPC.