Nigeria : CBN warns banks against ‘composed’ banknotes in their deposits 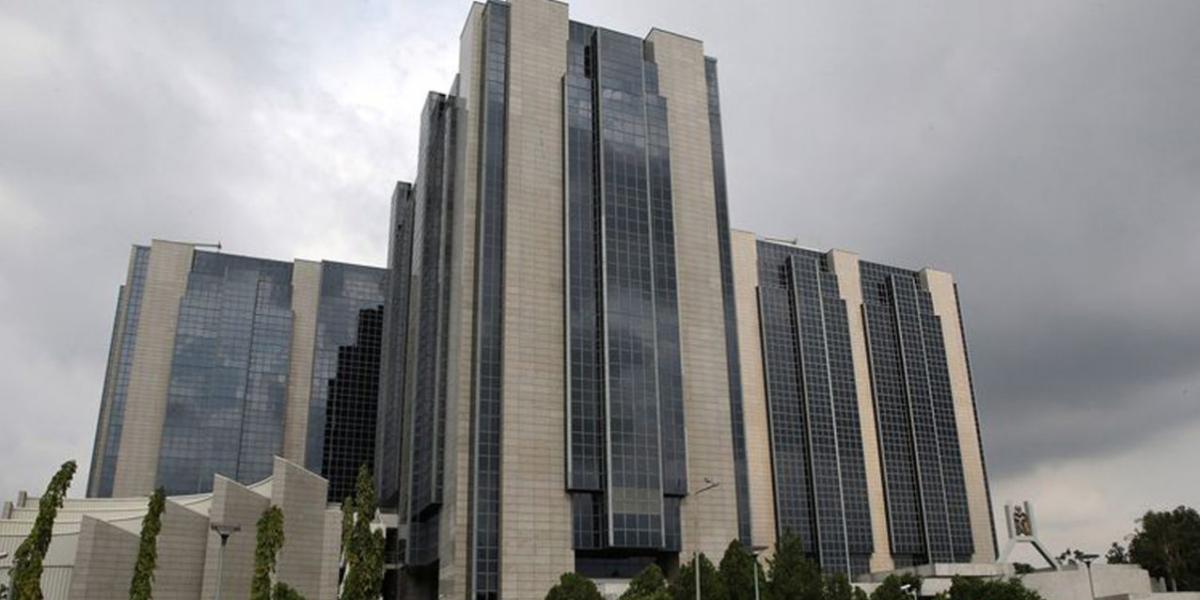 The Central Bank of Nigeria (CBN), has warned Deposit Money Banks (DMBs) to stop bringing “composed banknotes ” as part of their deposits with the apex bank.

The warning is contained in a circular issued in Abuja by Ahmed Umar, the Director, Currency Operations Department of CBN, which he said took effect from April 1.

Umar said that the existence of such banknotes in the economy falsified the true value of the currency in circulation, and could also be a venue for fraudulent activities.

He said that henceforth, composed banknotes discovered in the deposit of DMBs shall attract a penalty of 400 per cent of the value.

“The management of the CBN observed with concern the increasing number of composed banknotes deposited by DMBs and request for replacement of such banknotes by members of the public.

“The existence of composed banknotes in the economy falsifies the true value of the currency in circulation, and can also be an avenue for fraudulent activities.

“Consequently, any composed banknote discovered in the deposit of DMBs shall attract a penalty of 400 per cent of the value,” he said.