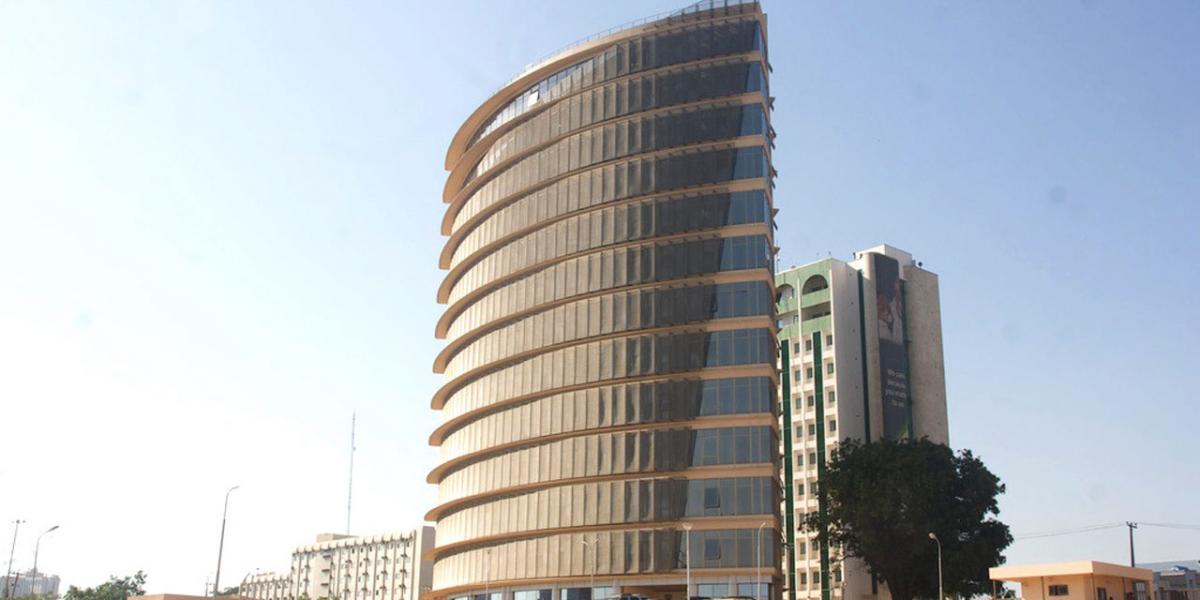 The Bank of Industry (BOI) and the United Nations Industrial Development Organisation (UNIDO) have partnered to improve the nation’s industrial energy efficiency, in a bid to increase industrial profitability, and efficiency while also operating at international best standards.

He noted that the benefits of IEE and RECP are many and include reduced cost of production, improved profitability, resourcefulness and competitive edge while others are improved health and a stronger economy.

“Therefore, the participation of BoI in this arrangement demonstrates a strong commitment to the bank to stability and many of these projects will enable industries to align with energy management systems and energy systems organisation which will lead to reduced environmental pollution, global industrial power generation level, reduced costs of production and increase in company’s general stability.

“We believe that sustainable banking is the future and will result in long term resilience for the world as a whole and will contribute to the survival of future generations”, he added.

Also speaking, the Country Representative and Regional Director, UNIDO Regional Office Hub, Jean Bankole, represented by the Environment Expert, Oluyomi Banjo, said globally, industries account for one-third of total energy consumption and for almost 40 per cent of worldwide CO2 emissions, noting that the International Energy Agency (IEA) has emphasised that industries will need to reduce their current direct emissions globally by about 24 per cent in comparison to 2007 levels.

He added that the need to reduce energy consumption, environmental degradation, and resource depletion by industries in emerging economies is especially evident since global growth in industrial production since 1990 has been dominated by emerging economies like India and China, both of which accounted for over 80 per cent of increased industrial production during this period.

He said the inauguration of the Project Investment Committee was collectively developed and submitted by UNIDO on behalf of Nigeria in 2017 under the Global Environment Facility (GEF) 6 programming cycle.

According to him, the outcome of the project is targeted at industries to develop an expert base for Nigeria which could also be exported to other countries in Africa and beyond.

“This project will address to a good extent the questions on how industries can improve their efficiency, increase profitability, operate at international best standards, comply with regulations and maintain an improved relationship with policymakers.

A pilot financing RECP-IEE scheme will be executed through the Bank of Industry of Nigeria and Issues around ISO 50000 and 14001 will be executed through the Standards Organisation of Nigeria (SON). We hope to support not less than 75 industries across five sectors of food and beverage, wood and furniture, steel and metals, textiles and garment and petrochemicals. We will develop the capacity of the Organized Private Sector (OPS) and develop not less than 300 Nigerian RECP-IEE experts.”

In his words, BOI’s Chief Risk Officer, Dr. Ezekiel Oseni, said the reason for the partnership is to promote efficiency in the way that local companies power their machines.

“We know that the costs of production are so high and about 40 per cent of its is attributable to energy. So there is a need for reduction of that cost of production. So bringing in industrial energy efficiency, we believe that is going to make our companies some opportunity to be able to compete effectively with goods coming from overseas and even for them to be able to export to other countries as well,” he added. 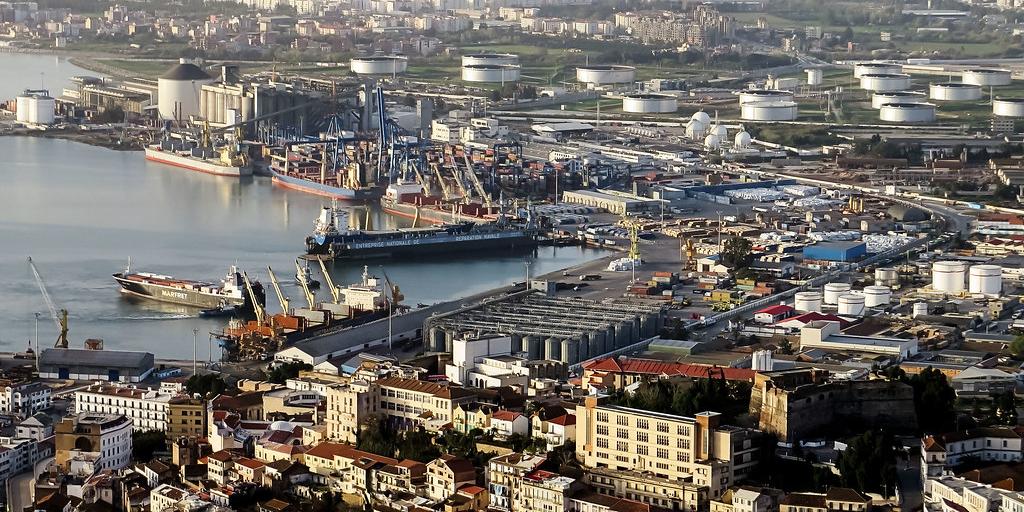