Egypt to raise LE about 6B from activating gov't offering program 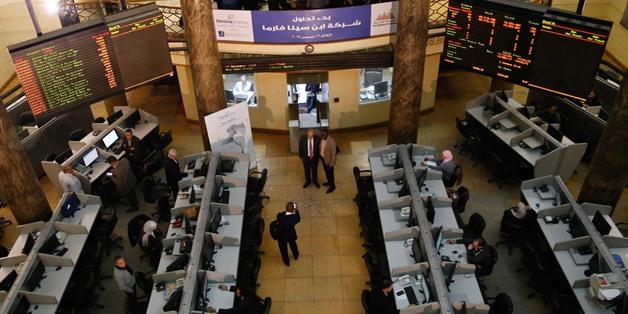