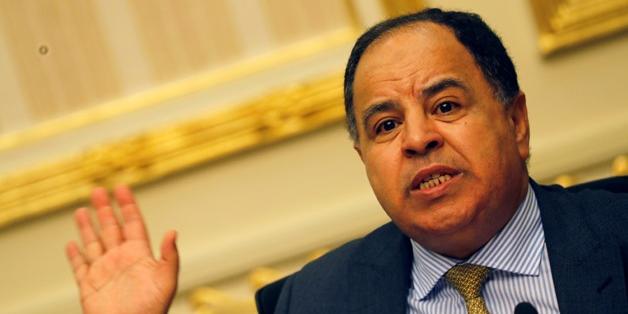 CAIRO - 19 April 2022: Cash deficit in 2020/2021 general budget recorded LE 470.2 billion, compared to the estimated LE 431 billion, according to Minister of Finance, Mohamed Maait.
“In percentage terms, the deficit reached 7.38 percent, and last year it was 7.95 percent,” Maait stated, expressing the state desire to target a deficit of  6.7 percent in order to be able to reach a percentage below 5 percent, like the rest of the world.
The minister clarified that the difference between the recorded amount and the estimated one came as a result of financing and investments, opening an additional appropriation to the sovereign fund, increasing spending on the health file, and pumping more credits to face the repercussions of the effects of the Corona pandemic.
This came during his speech on Monday during a general session of the House of Representatives under Speaker Hanafy Gebaly to probe a report issued by the house’s planning and budget committee on the final statement of the general budget.
Maait said that despite the difference in the actual and estimated deficit, there are LE 220 billion that have not been collected to be added to the budget, but the work is proceeding at the same pace.
The Minister of Finance indicated that from 4 years, a primary surplus is achieved to pay off part of the interest on the debt,
“With regard to debt, Egypt came among the best countries in reducing the debt-to-GDP ratio by 20 percent within 3 years, despite the pandemic, as it declined from 108 percent in 2016/2017 to 84.6 percent last June,” he added.
The interest of the debt recorded LE 533 billion in 2018/2019 and reached LE 568 billion in 2019/2022, recording a slight increase, according to Maait.
He continued: "In 20/21, the interests of the public debt amounted to LE 565.5 billion, with a decrease of LE 3 billion, and this is an indicator that indicates the volume of business and the projects undertaken on the ground that are reflected in the state's public revenues."
The minister noted that although all sectors have been affected by the pandemic, the state revenues increased by 13.7 percent, while taxes revenues went up by 12.8 percent.