Egypt : EU to provide Egypt with 100M euros in aid because of soaring food prices 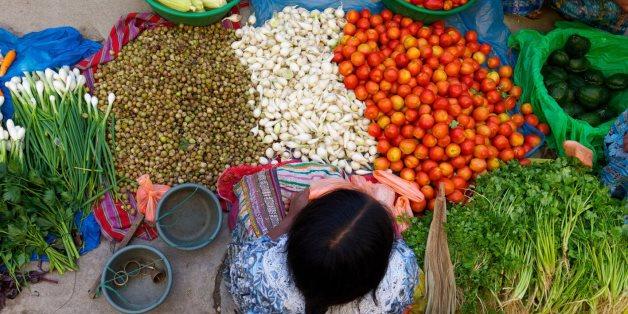 CAIRO – 6 April 2022: European Union Ambassador to Egypt Christian Berger confirmed on Wednesday that the EU will provide Egypt with 100 million euros in aid because of soaring food prices.

“The EU stands by its partners in these difficult times of economic distress caused by the Russian military action against Ukraine, which has led to soaring prices in all countries of the world and the region,” Youm7 quoted Berger as saying.

“Egypt can count on 100 million euros of assistance in its role as a regional food hub,” Olivér Várhelyi, EU Commissioner for Neighborhood and Enlargement tweeted on Tuesday after a phone call with Foreign Minister Sameh Shoukry.

Egypt is the world's largest importer of wheat, especially from Ukraine and Russia. Due to the military escalation in Ukraine by Russian troops, wheat supply to Egypt has been affected.

While the authorities have exerted significant efforts to curb the prices of bread, a staple at Egyptian tables and one of the main reasons why the country imports huge amounts of wheat, the prices of other foods increased noticeably.