South Africa : Here are the winter load shedding forecasts for South Africa – including the extreme scenario 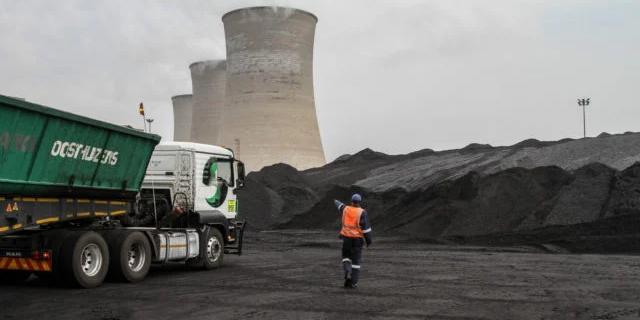 Eskom has updated its load shedding forecasts for South Africa’s winter months, with the power utility warning that outages are likely to continue unless it can manage unplanned outages.

In a media briefing on Tuesday (19 April), Eskom laid out three scenarios:

Eskom chief executive Andre De Ruyter said the power utility was currently sitting at total unplanned outages of 15,672MW – which is ‘unacceptably high’ and has led to the implementation of stage 4 load shedding.

He added that a significant shortfall is expected this evening, leaving Eskom with no alternative but to shed about 4,000MW of demand to safely navigate the current demand on the system to prevent total collapse.

In the short term, Eskom said the best-case scenario is that load shedding will be stopped sometime on Friday. However, it warned that outages might need to continue into the weekend as Eskom replenishes reserves.

Eskom announced on Monday that stage 4 load shedding will be implemented due to further breakdowns at Majuba Unit 5 and Tutuka Unit 4.