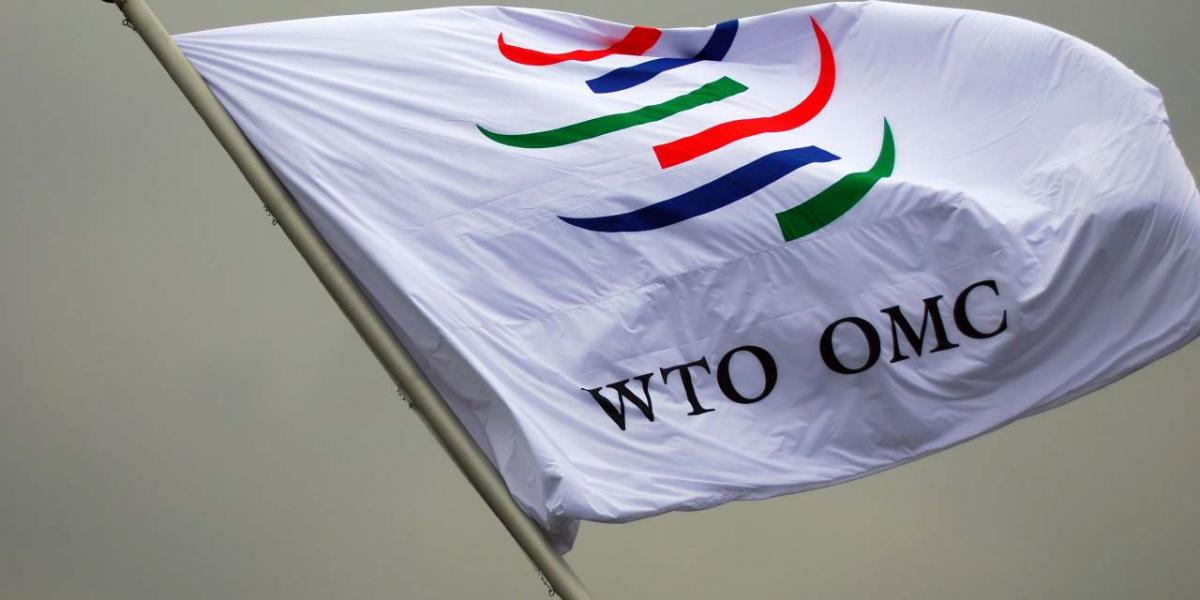 The World Trade Organisation has urged governments and multilateral organisations to work together to facilitate trade to address inflationary pressures heightened by supply chain challenges due to the war in Ukraine.

Indeed, the WTO projected that Russia’s war in Ukraine could almost halve world trade growth this year and drag down the growth of the global gross domestic product as well.

According to the WTO, restricting trade will threaten the well-being of families and businesses and make the task of building a durable economic recovery from COVID-19 difficult.

The trade body noted that the most immediate economic impact of the crisis has been a sharp rise in commodity prices.

In Nigeria, headline inflation continues to spike due to the impact of rising oil prices and food.

It explained that despite their small shares in world trade and output, Russia and Ukraine are key suppliers of essential goods including food, energy, and fertilizers, supplies, which are now threatened by the war. Grain shipments through Black Sea ports have already been halted, with potentially dire consequences for food security in poor countries.

The WTO said that the Russian invasion had not only created a humanitarian crisis of immense proportions but had also dealt a severe blow to the global economy.

It also said that in the longer term, the conflict could even spark a disintegration of the global economy into separate blocs.

The Geneva-based global trade body issued its first analysis of the impact of the war ahead of its annual world trade forecast report on Tuesday.

It said that while the shares of Russia and Ukraine in overall world trade and output were relatively small, they were important suppliers of essential products, notably food and energy.

“Using a global economic simulation model, the secretariat projects that the crisis could lower global GDP growth by 0.7 to 1.3 percentage points, bringing growth to somewhere between 3.1 percent and 3.7 percent for 2022,” the WTO said.

“The model also projects that global trade growth this year could be cut almost in half from the 4.7 percent the WTO forecast last October to between 2.4 percent and three percent, ” it added.

The WTO said that some regions would be more strongly affected by the war than others.

“Europe is the main destination for both Russian and Ukrainian exports and therefore is likely to experience the heaviest economic impact.

“Reduced shipments of grains and other foodstuffs will boost the prices of agricultural goods, with negative consequences for food security in poorer regions,” the organisation said.

Africa and the Middle East were said to be the most vulnerable, as they import more than 50 percent of their cereal needs from Ukraine and/or Russia.

The WTO said that some sub-Saharan countries were facing the possibility of price hikes of up to 50 to 85 percent for wheat due to the war’s impact on grain shipments.

“The brunt of the suffering and destruction are being felt by the people of Ukraine themselves but the costs, in terms of reduced trade and output, are likely to be felt by people around the world through higher food and energy prices and reduced availability of goods exported by Russia and Ukraine.

“Poorer countries are at high risk from the war since they tend to spend a larger fraction of their incomes on food compared to richer countries. This could impact political stability,” the WTO study said.