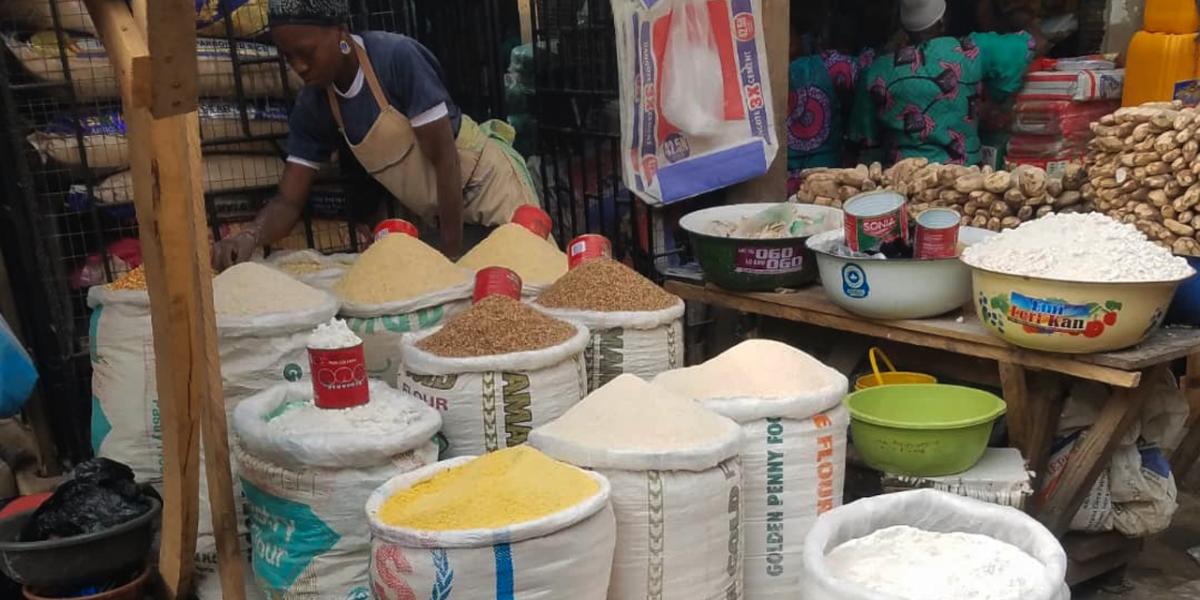 The warning was contained in the jointly issued by leaders of the organisations – David Malpass, Kristalina Georgieva, Ngozi Okonjo-Iweala and David Beasley – ahead of the Spring Meetings of the IMF and WBG, which is holding next week.

The statement drew attention to the impact of the geopolitical tensions and full-blown war involving Ukraine and Russia, warning that for every one percentage point increase in food prices, 10 million people are thrown into extreme poverty.

The leaders also disclosed efforts the organisations are making to ease the pressure while calling on the international community to support vulnerable countries through grants to cover urgent financing needs.

They listed provision of emergency food supplies, deployment of financial support to households and countries, facilitation of unhindered trade as well as investment in sustainable food production as some of the measures they have taken to support the move for food security.

“The world is shaken by compounding crises. The fallout of the war in Ukraine is adding to the ongoing COVID-19 pandemic that now enters its third year, while climate change and increased fragility and conflict pose persistent harm to people around the globe. Sharply higher prices for staples and supply shortages are increasing pressure on households worldwide and pushing millions more into poverty,” the statement said.

It warned that the current threat is highest for the poorest countries which depend on importation for food supply even as “vulnerability is increasing rapidly in middle-income countries, which host the majority of the world’s poor”.

The organisations observed that the rise in food prices is worsened by a dramatic increase in the cost of natural gas – a key ingredient of nitrogenous fertilizer, adding that surging fertilizer prices along with significant cuts in global supplies have serious implications for food production in most countries, especially those who relies on fertilizer imports.

The increase in food prices and supply shocks, they noted, could fuel social tensions in many of the affected countries, especially those that are already affected by conflict.

“We are committed to combining our expertise and financing to quickly step up our policy and financial support to help vulnerable countries and households as well as to increase domestic agricultural production in, and supply to, impacted countries. We can mitigate balance of payments pressures and work with all countries to keep trade flows open,” they pledged.

One of the ways the international communities could help vulnerable countries, they suggested, is by financing immediate food supplies and safety nets to address the needs of the poor and smallholder farmers facing higher input prices.

They also advocated open trade and reduction of restrictive measures such as export bans on foods and fertilizers, saying it is critical to support insecure countries with foods “in a coordinated manner” just as they pledged to work with multilateral and bilateral partners to help countries “address this urgent crisis”.

Nigeria has, in the past, two years faced a heightened food price crisis, which has driven the headline inflation further away from the lower double-digit rate in 2021. The differential between food and core inflation had consistently exceeded five per cent.