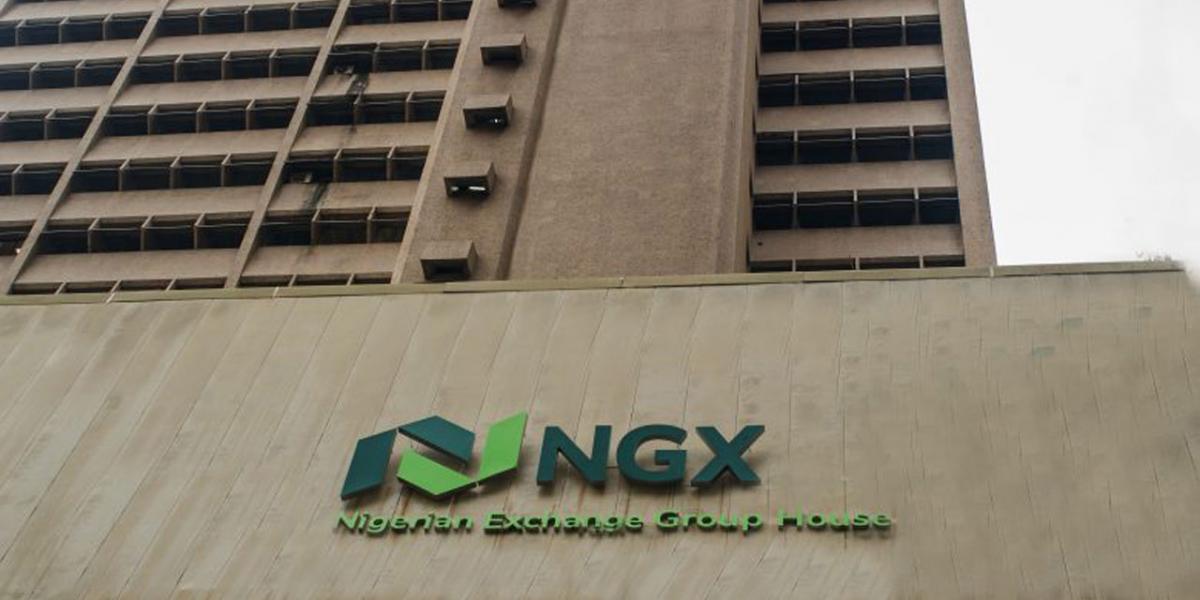 Precisely, the All-Share Index inched higher by 1,033.04 absolute points, representing an increase of 1.99 per cent to close at 52,838.45 points, while the overall market capitalisation value gained N557 billion to close at N28.486 trillion.

The market gain was driven by price appreciation in large and medium capitalised stocks amongst which are; MTN Nigeria Communications (MTNN), Okomu Oil, Dangote Cement, Presco and Nigerian Breweries.

GTI Securities Limited said: “Equities market continues with the bullish run. We expect that this trend will be maintained this week.” Also, Afrinvest Limited expected the positive performance to be sustained as investors continue to hunt for bargains.

Vetiva Dealing and Brokerage said: “As expected, investors returned to the market to mop up some of the previous session’s losers, focusing on the fundamentally sound names. That said, we do foresee some profit-taking in tomorrow’s session, whilst remaining expectant of a green close.”

Market sentiment, as measured by market breadth, was positive as 43 stocks gained, while 27 others recorded price depreciation. Okomu Oil and Computer Warehouse Group (CWG) recorded the highest price gain of 10 per cent each to close at N205.70 kobo and 99 kobo respectively, while Champion Breweries followed with a gain 9.93 per cent to close at N4.43 kobo.

McNichols Plc rose by 9.90 per cent to close at N1.11 kobo, while Industrial and Medical gases Nigeria, International Breweries and Transcorp Hotels appreciated by 9.88 per cent each to close at N9.45 kobo, N8.90 kobo and N4.45 kobo.

On the other hand, Ikeja Hotels and BUA Foods led the losers’ chart by 10 per cent each to close at N1.17 and N56.70 respectively, while Eterna followed with a decline of 9.92 per cent to close at N6.54 kobo.

Transactions in the shares of Jaiz Bank topped the activity chart with 40.439 million shares valued at N34.916 million. Transnational Corporation of Nigeria (Transcorp) followed with 35.367 million shares worth N42.617 million.