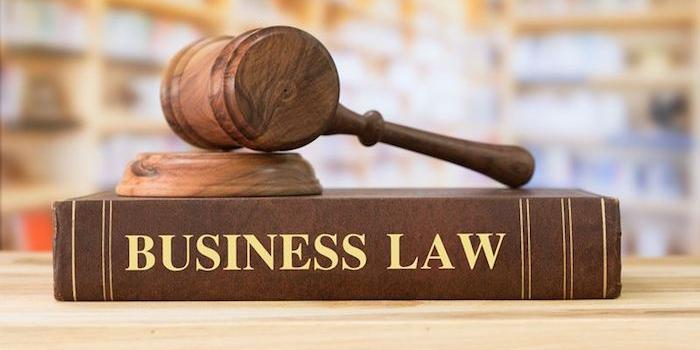 There were discordant tunes, yesterday, at the public hearing on a bill to amend the Company and Allied Matters Act (CAMA) 2020 proposed by the Senate, as the Christian Association of Nigeria (CAN) and various non-governmental organisations disagreed with certain provisions.

At the gathering, organised by the Senate Committee on Trade and Investment; Diaspora and Non Governmental Organisations (NGOs), sponsor of the bill, Senator Ibrahim Oloriegbe, said the intended amendments were to strengthen the operations of NGOs in Nigeria.

In their presentations, stakeholders, including CAN, insisted that the amendments were repressive and would infringe on the fundamental human rights.

The stakeholders said it was wrong to mandate the NGOs to submit their audit reports twice in a year.

They also rejected the appointment of interim managers to take over the duties of their boards of trustees in turbulent times.

The players insisted that the organisations do not need third parties to resolve their problems, adding that the provisions for merger among smaller NGOs would end up chaotically.

The memo, submitted to the Senate joint panel by CAN, was signed by its President, Rev. Samson Ayokunle; General Secretary, Joseph Daramola and Director of Legal and Public Affairs, Comfort Chigbue.

CAN kicked against Section 839 of the bill and declared that it negates the principles of freedom and association, religion, freedom to own property and freedom of expression as provided for in Sections 38, 39, 40, 43, and 44 of the 1999 (as amended).

The document also tendered by Osai Ojigho reads in part: “CAN is also calling for amendment of Section 842 of the CAMA 2020 which gives power to direct transfer of credit in dormant account to the Corporation Affairs Commission.

“This undermines Section 37 of the 1999 (as amended) which guarantees the rights to privacy.”

Amnesty International opposed some provisions in Part F of the CAMA 2020, claiming that some of the measures were ill-conceived, disproportionate, unnecessary and discriminatory.

RELATEDLY, a Federal High Court, Abuja adjourned till June 20, 2022 for hearing in a suit filed by CAN against Corporate Affairs Commission (CAC) and the Minister of Industry, Trade and Investment.

Justice Inyang Ekwo said the decision the revelation by counsel to the plaintiff, Joe Kyari Gadzama (SAN) that court processes, including the originating summons had been served on the defendants.