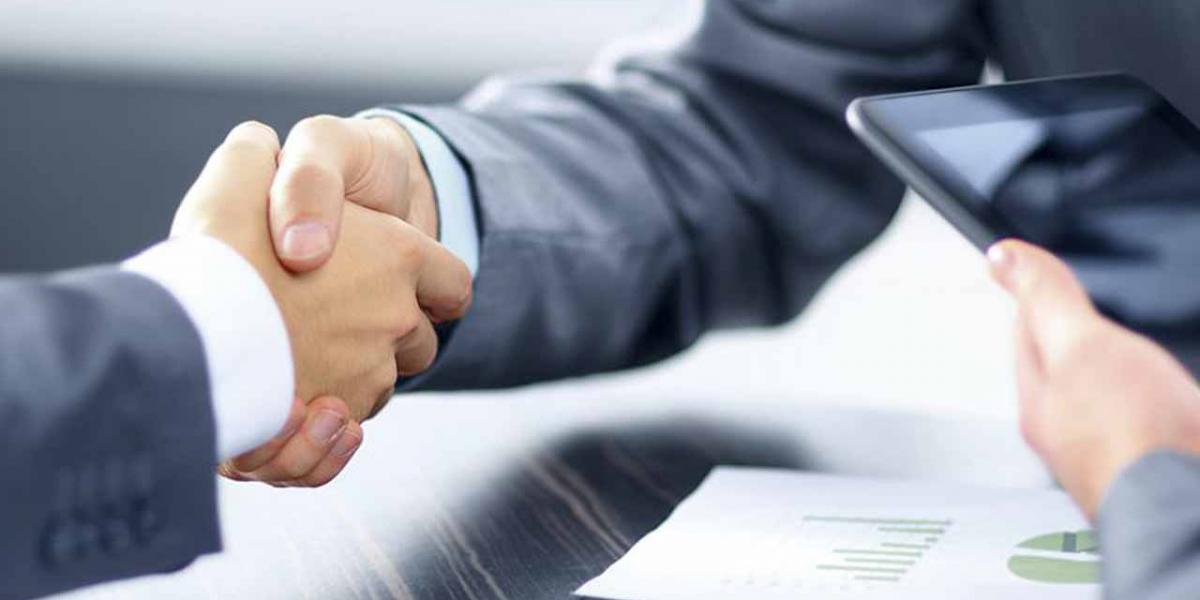 Massive ‘buying’ occasioned by improved corporate performance, has triggered an increase in transactions in the equity market as investors gained N1. 85 trillion in April.

Also, market capitalisation for the month rose by N1.85 billion to close higher at N27.02 trillion, from an opening value of N25.17 trillion.

He said the market has been in a downturn for a while and this presented opportunities for bargain-hunting, which boosted demand for several stocks considered undervalued.

However, he noted that the rally will lose steam due to increasing socio-political risk, recession in industrialised economies and mounting insecurity.

“The rally is due to high crude oil prices and generally impressive first-quarter results released so far. However, sooner or later, the rally will lose steam due to increasing socio-political risk, recession in industrialised economies and mounting insecurity. Equities react to events. If macroeconomic conditions are a stable and external threat is not disruptive, equities will perform well,” he said.

“The flow of funds into the equities was as a result of smart money exiting the money market and some fixed income instruments due to improved earnings, which indicate that stocks can protect against high inflation. As earnings from agriculture, industrial goods, banking and healthcare sectors beat market expectations.”

On the activity chart, FCMB group was the most active stock during the day, exchanging 138.5 million shares valued at N485.2 million.