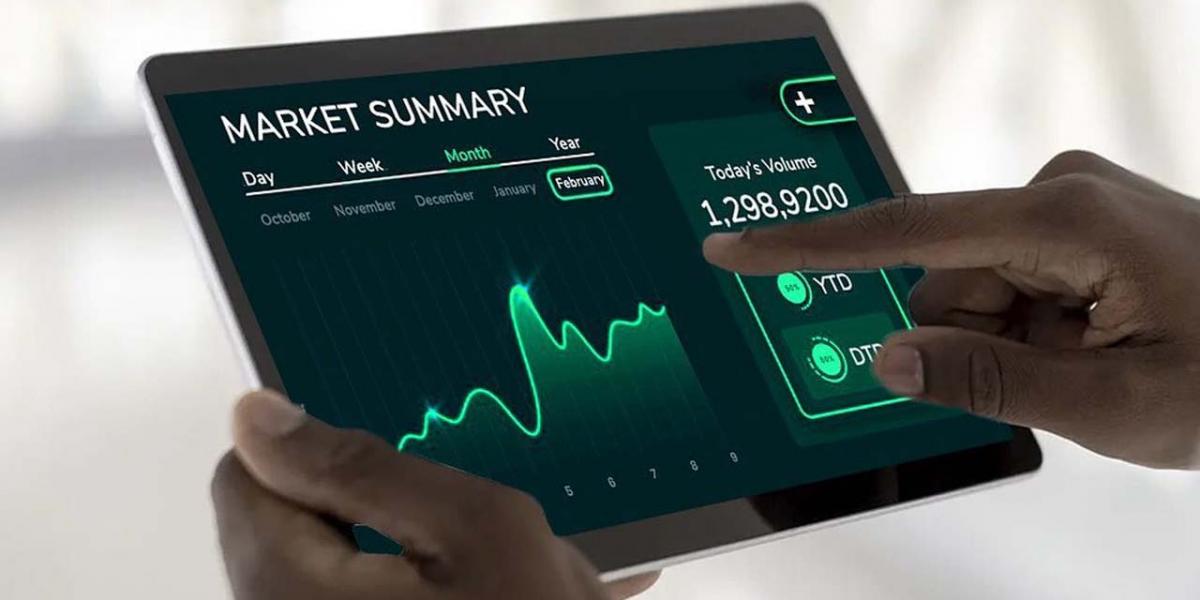 The Nigerian Exchange Limited (NGX) extended its bull run for the 16 successive sessions last week, becoming the best performing market in Africa and third in the world, as prices of many stocks hit a new high in the past year.

The development has pushed the market to its 15-year high on the back of strong positive sentiments, as investors gained N699 billion from N26,760 trillion at which the market closed on Friday, April 29, 2022, to N27, to 459 trillion last week Friday.

This is despite the fewer trading sessions within the period. The market opened for three trading days last week owing to holidays.

The bullish trend was attributed to investors’ jostling for low, medium, and high capitalised stocks across some major sectors. Interestingly, the market traded positively in all three trading sessions last week.

He pointed out that the uptick in domestic inflation is a potent threat to the fixed income market and investment yields, which should be an indication that more funds may likely flow into the equity space as institutional investors balance their portfolios.

However, he warned that market corrections are underway as a result of profit-taking, urging investors to cherry-pick only blue-chip.

“Technically, the NGX index action has rallied on impressive earnings and strong demand for stocks, following which we advise investors to play defensive stocks to reduce investment risks around the market.

“We expect a slowdown in the uptrend on profit booking during the sector and portfolio rotations as players digest the better-than-expected Q1 corporate earnings released so far, ahead of March year-end 2022 audited financials with dividend announcements to support uptrend in the new month amid the rebound in oil prices.

“Also notable is the fact that players are keenly observing what is happening on the nation’s economic front.

Also, the market continues to interpret economic data in relationship with the crude oil price and other factors,” he said.

Analysts at Codros Capital said: Given that the Q1, 2022 earnings season has run its course and the upward repricing of cyclical stocks that ensued, we expect subdued market performance in the week ahead.

“The bears will likely dominate market performance, as investors cash out on the gains across bellwether stocks over the past two weeks. Notwithstanding, we advise investors to take positions in only fundamentally justified stocks as the weak macro story remains a significant headwind for corporate earnings.”

Further review of last week’s transactions showed that a turnover of 1.6 billion shares worth N19.6 billion was recorded in 21,494 deals by investors on the floor of the exchange, in contrast to a total of 8.2 billion units valued at N49.1 billion that changed hands in 28,622 deals during the preceding week.