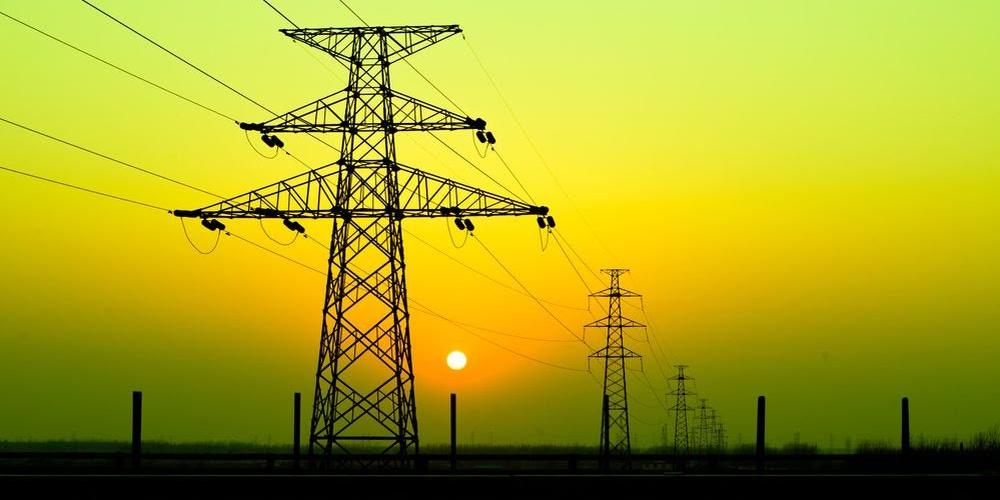 The Nigerian Electricity Regulatory Commission (NERC) will conduct a minor tariff review every six months to reflect the economic situation, especially the disparity between naira and other major currencies, specifically the dollar.

NERC Chairman, Sanusi Garba, who disclosed this, yesterday, said the commission was not implementing tariff review in secrecy.

Speaking at a media briefing in Abuja, yesterday, Garba said: “We will adjust the rate every six months to take care of the foreign exchange component of costs, and also inflation. This is absolutely a very straightforward thing.”

Although the chairman said the rate might not necessarily be an upward review, Nigeria’s foreign exchange rate has maintained an upward path as the naira is being devalued. Inflation has also remained on the high side, implying that should the indexes continue to go up, the tariff review would follow a similar trend unless the indexes are downward.

Garba noted that the prevailing situation, especially vandalism of pipelines, has been affecting gas supply to power plants, adding that the development remained a major reason for the worsening state of electricity in the country.

He said discussions are on to bring new gas plants on the grid to address the shortfall currently being witnessed in the grid.

The commission blamed loss of about 400 megawatts of electricity and challenges on some electricity networks for the double collapse of the nation’s grid on Monday and Tuesday evening.

According to him, stakeholders, including the Nigerian National Petroleum Company Limited, are working hard to resolve prevailing challenges.

Garba also told journalists that DisCos are being forced to pay back to consumers where they have been billed illegally, adding that the company will do everything possible to protect the interest of consumers.

He said Jos DisCo was made to refund N200 million back to consumers for poor service, adding that capping of estimated bills is also to protect consumers against arbitrary charges.

While admitting that the generation companies are being owed legacy debts, he noted that the government is clearing other debts.

The Minister of Power, Abubakar Aliyu, noted that the current challenges of electricity supply in the country are being resolved with the ongoing restoration of normal operations.

According to him, the current energy crisis confronting some key sectors of the economy also contributed to the problems being faced in the power sector.

“We are where we are today also because of the increasing vandalisation of pipelines that also supply gas to the power plants. This too is being resolved in collaboration with the relevant agencies. NNPC and other gas suppliers are working relentlessly to restore gas supply for optimum power supply.

“Government is doing everything – working with the relevant security agencies – to stop vandalisation of pipelines,” Aliyu said.

The minister said the challenges do not in any way indicate that the ongoing rehabilitation of the national grid by the government is not yielding results, adding that despite all the challenges, the government was recording successes and the grid is being restored back to full operation.

Aliyu solicited the support of Nigerians, stressing that efforts would continue to increase to stabilize electricity supply across the country.

In a statement issued by the GenCos, the companies accused NBET of deliberately redirecting the focus from its inability to carry out its obligations, which has thrown the GenCos in a financial quagmire, by focusing its insistence on the payments from the Payment Assurance Facility (PAF).

“It is imperative to state that the PAF payments were never envisioned in the power purchase agreement (PPA). However, due to the bulk trader’s inability to fulfill its payment obligations, the Federal Government introduced the PAFs as interventions. Nevertheless, these interventions neither fully settled (dual involvement of capacity and energy) the GenCos’ invoices nor settled the historical debts,” the GenCos said.