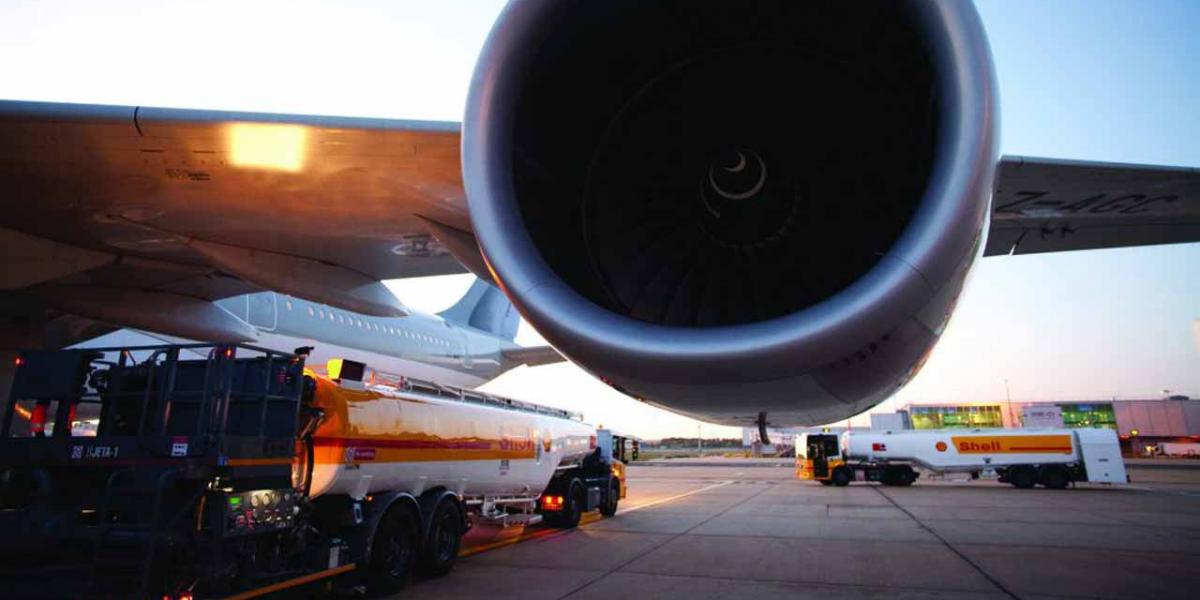 As Nigerians across different sectors feel the impact of the high cost of petroleum products, major marketers under the aegis of Major Oil Marketers Association of Nigeria (MOMAN) have sought understanding of operators and citizens, attributing the escalating fuel price cycle in domestic prices to the global crisis and exploitation by international traders.

According to the Chairman of MOMAN, Olumide Adeosun, the global shocks created by the post-covid economy and war between Russia and Ukraine have seen international trading premiums, costs of vessel freight, and other transport costs skyrocket to worrying levels, just as international traders are exploiting the situation by selling only to the highest bidders.

They noted that the petroleum products downstream industry, which is engaged in logistics and distribution, is also suffering the impact of these higher costs.

In relation to the rising cost of aviation fuel (Jet A1), the marketers stated that the product, like others, is not produced locally and currently subsidized, going by the comparative prices in neighbouring countries.

To address the disruption in the system, the marketers argued that a return to cost recovery and free market and competitive economics (including access to foreign exchange at competitive rates) is inevitable for the sustainability of the production and distribution framework in the petroleum downstream industry.

According to them, there is an immediate need to prepare the operating environment and indeed the larger economy for this eventual return.

Meanwhile, as promised a day earlier, local airlines yesterday, operated scheduled flight services even as aviation workers’ unions went ahead with the threat to begin a two-day warning strike.

The Guardian learnt that all the local airlines took off on the morning belt, though with fuel supply the only impediment to seamless operation.

While the Airline Operators of Nigeria (AON) had on Sunday calledoff plan to shut down flight operations in protest against the astronomical rise in the price of jet fuel, the aviation workers’ unions, however, said there was no going back on the two-day warning strike in protest against unimplemented conditions of service and other welfare issues that have been pending for about nine years.

The coalition of unions, which has the National Union of Air Transport Employees (NUATE) and the Amalgamated Union of Public Corporation Civil Service Technical and Recreational Services Employees (AUPCTRE) ordered their members in the critical services of the Nigerian Airspace Management Agency (NAMA), Nigerian Meteorological Agency (NiMet), the Nigerian Civil Aviation Authority (NCAA) and the Nigerian College of Aviation Technology (NCAT) to ground all activities for the period.

Besides the rallies that the unions held to picket offices of the agencies in Lagos, the control towers were not affected due to the heavy presence of security agencies.

Airline operators, however, complained about inadequate supplies from the fuel marketer. They alleged that suppliers were miffed by the AON’s unilateral decision to shut down operation and pressure on the Federal Government to intervene in strict trade relationships.

“With respect to aviation fuel, verifiable prices in West Africa range from $1.25 per litre in Ghana to as high as $1.51 per litre in Liberia and even then, the product remains scarce across the sub-region. Due to the intervention of NNPC over the last several weeks, aviation fuel is landed into marine terminal tanks in Nigeria at between N480 and N500 per litre depending on the logistics efficiency of the operator.

“Due to high costs of specific handling of Jet A1 (special transport and continuous filtration), the product is sold on the tarmac at Ikeja (our benchmark), between N540 and N550 per litre and across other airports at between N570 and N580 per litre. During this period of NNPC intervention, as NNPC uses the nominal CBN exchange rate, no independent importer would import aviation fuel as it is unable to access foreign exchange at the same rate, leaving NNPC as the major importer of aviation fuel for now, even though the product is deregulated.

“In comparative terms, the aviation industry is already benefiting from government’s intervention when local prices are compared to West African regional prices, despite the deregulated status of aviation fuel. This situation is hardly sustainable given the already humongous N4 Trillion cost of the PMS subsidy”, MOMAN added.

MOMAN explained that the interventions are sometimes necessary to mitigate shocks and help the economy, operating environment and the public adjust to the new realities while efforts are being made and innovations introduced to optimize costs and increase efficiencies.

It noted that these interventions cannot however be permanent in nature, adding that it hopes that the war in Ukraine comes to a speedy conclusion and the integration of products from the local refineries into the supply chain (Dangote, NNPC and modular refineries) will mitigate the high costs being borne by the government and Nigerians.