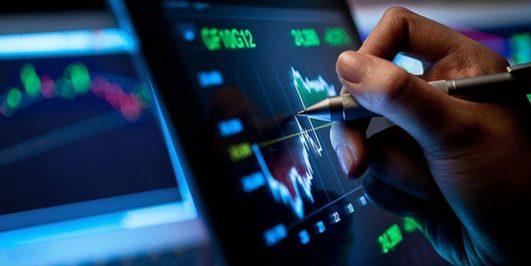 After the Easter break, trading on the stock exchange market resumed yesterday, with gains in Guinness and 20 stocks lifting market capitalisation further by N19 billion.

The upturn was impacted by gains recorded in medium and large capitalised stocks, amongst which are; Guinness Nigeria, Stanbic IBTC Holdings, Unilever Nigeria, Cadbury Nigeria and FBN Holdings (FBNH).

Vetiva Dealings and Brokerage said: “Just as expected, the market started mixed with the sellers dominating the market. We anticipate continued demand in banking names like Fidelity and Accesscorp while investors continue to cherry-pick attractive counters across the board.

As measured by market breadth, market sentiment was negative as 31 stocks lost relative to 21 gainers. Meyer Plc recorded the highest price gain of 10 per cent to close at N1.76 kobo.

Cadbury Nigeria appreciated by five per cent to close at N8.40 kobo.

The total volume traded declined by 5.1 per cent to 365.5 million units, valued at N7.1 billion, and exchanged in 5,790 deals. Transactions in the shares of Fidelity Bank topped the activity chart with 33.758 million shares valued at N132.1 million.