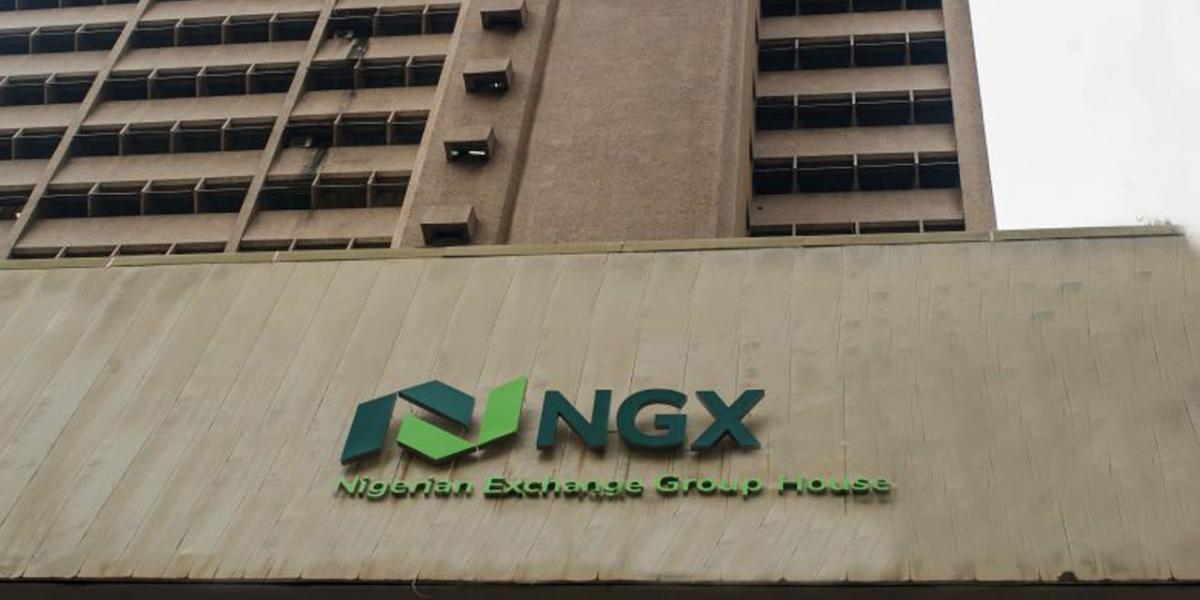 For the first time in four months, the consumer goods industry outperformed the financial sector, dominating in volume terms at the end of last week’s transactions on the equities sector of the Nigerian Exchange Limited (NGX).

It led the activity chart with 6.259 billion shares valued at N29.309 billion traded in 5,225 deals; thus contributing 76.3 per cent to the total equity turnover.

Following the consumer sector, last week, was the financial services industry with 1.3 billion shares worth N9.1 billion in 11,551 deals.

Further breakdown of last week’s trading showed that a turnover of 8.2 billion shares worth N49.1 billion was recorded in 28,622 deals by investors on the floor of the exchange last week.

This volume of shares traded was, however, higher than 1.3 billion units valued at N17.8 billion that changed hands in 20,212 deals.

Reacting to market performance, the Chief Research Officer of Investment Consulting Limited, Ambrose Omordion said there was mixed sentiment and selling interests at the midweek’s session, as traders cash out their profits in banking, insurance and petroleum marketing stocks.

He pointed out that the continued mixed direction of fixed income market yields and rates of treasury bills may trigger a flow of funds in or out of the equities space, despite the prevailing mixed sentiment in the stock market amidst the ongoing war in Ukraine.

“We expect improved sentiments on an influx of impressive Q1 corporate earnings, as market players take advantage of these numbers to position as investors digest the Q1 numbers and 2021 full-year earnings reports, ahead of March year-end 2022 audited financials with dividend announcements to support uptrend in the new month.” Omordion said.

Analysts at Codros Capital said: “In the week ahead, we expect investors to continue to rotate their portfolios towards cyclical stocks that delivered decent earnings this week.”

“Thus, we see scope for the bulls to maintain dominance, albeit the magnitude of the gains will be substantially lower, as profit takers are likely to cash out on the gains across bellwether stocks.

“Notwithstanding, we reiterate the need for positioning in only fundamentally sound stocks as the weak macro environment remains a significant headwind for corporate earnings.”

The All-Share Index (ASI) and market capitalisation appreciated by 2.4 per cent to close the week at 49,638.94 and N26.761 trillion respectively.

On the price movement chart, 56 equities appreciated during the week, higher than 50 equities while 26 equities depreciated, lower than 29 equities in the previous week.