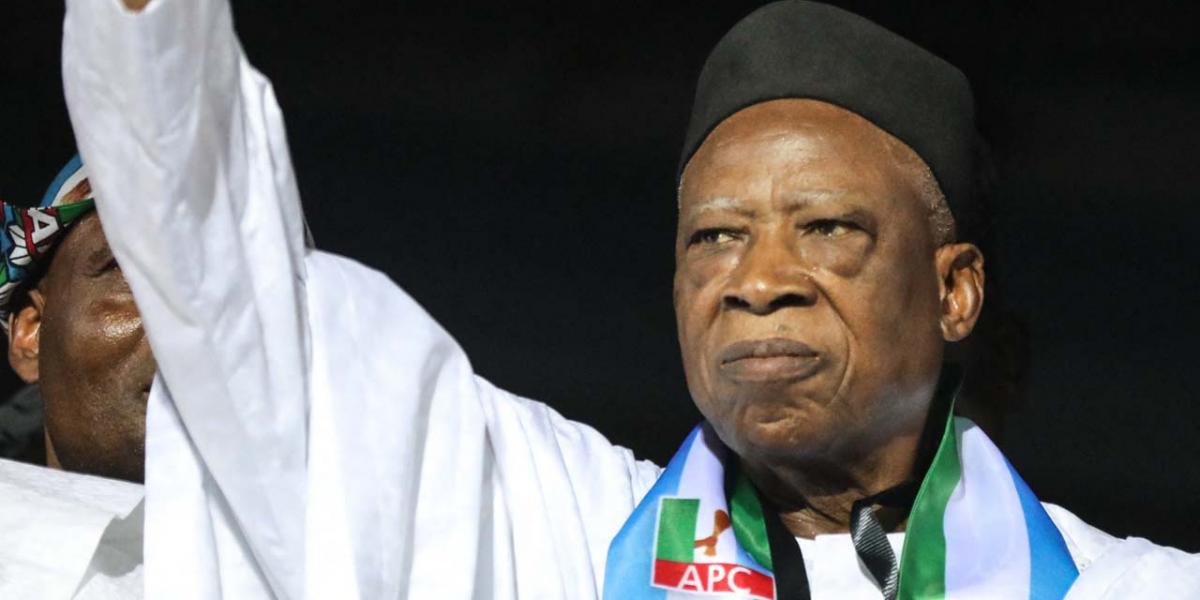 Gov. Mai Mala Buni of Yobe and immediate past interim Chairman of the All Progressives Congress (APC) has formally presented the new National Chairman of the party, Abdullahi Adamu, to President Muhammadu Buhari.

The News Agency of Nigeria (NAN) reports that Adamu, who emerged as the new Chairman of the APC at the 2022 National Convention of the party, was officially introduced to the president after his election on March 26.

Adamu emerged as the consensus candidate of the party after six other aspirants stepped down.

Buhari had on March 27 congratulated the Abdullahi Adamu-led 79-member National Executive Committee of the APC that emerged at the March 26 national convention of the party.

According to the president, the unity of members at the convention puts the party on a firmer footing for victory at the 2023 general elections.