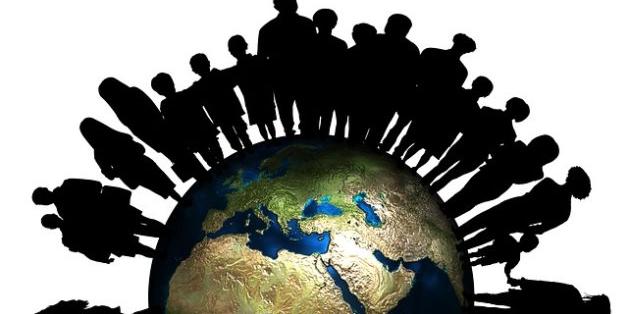 This comes in a study by the Senate after some 22 meetings by the health committee with several ministers and officials. The Senate says overpopulation is the biggest threat to national security, now that terrorism has subsided.

The prediction for 2030 is 183 million people. Egypt's population today stands at 100 million. The biggest age group of the Egyptian society in 2015 is 0-9 years old, where the planned family campaigns were successful before 2010 but the birth rate skyrocketed in the five years after that. The years 2010-1015 witnessed a weakened role of the National Population Council as well as two revolutions, rolling curfews, terror attacks, and a one-year rule of the Muslim Brotherhood that to a great extent supported large families.

Hence, the Senate recommended that an independent organization be established to deal with the challenges facing Egypt on its way to Vision 2030 and sustainable development.

The organization shall be named the National Population and Family Authority, as decided by a joint committee from the Senate committees of Health and Population as well as Human Rights and Solidarity.

The joint committee’s report on population issues will be discussed in an April 10 session.

The report details five main reasons for establishing an independent population authority, which are:

1 – Eliminate the policy of “isolated islands” that has plague the National Population Council and the shared activities with other ministries.

2 – Allocate a part of the state’s general budget for the new authority, avoiding spending on multiple channels that may not succeed in controlling population growth.

3 – Determine the responsibilities and powers of the authority so clear indicators are set and is thus held accountable.

4 – All workers in the National Population Council and those in other ministries who work in the same field join the new authority under one umbrella to maximize the benefit from their performance and experience.

5 – Previous studies and statistics showed that the population growth was clearly reduced when the National Population Council was affiliated with the presidency, whereas the population significantly increased when the council became affiliated with the Ministry of Health. Hence, the Senate recommends that the new authority belong to the presidency to arrive at the desired results.