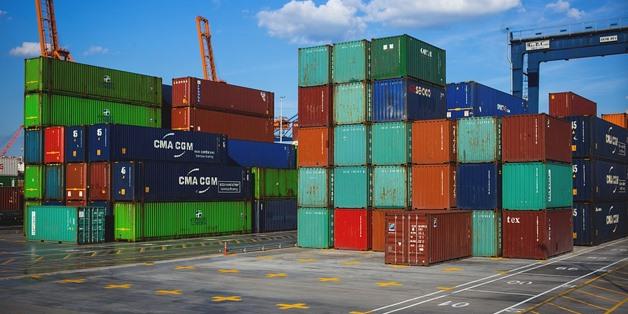 CAIRO - 7 April 2022: The Egyptian Export Council for Printing, Packaging, Paper, Literary and Artistic Works announced that its exports from January to February of 2022 rose by 65 percent to hit $198 million, compared to $120 million in the same period of 2021.
In its monthly report released on Thursday, the council said 5 countries acquired 47.7 percent of the total exports, topped by Sudan that imported printing and packaging materials worth $23 million and Libya with $21 million.
The UK and Northern Ireland imported printing and packaging materials worth $15 million in the first two months of 2022, followed by Morocco with $14 million, Italy with $13 million and Saudi Arabia with $9 million, the report noted.
Kenya came eight in the list of printing and packaging materials' importers with $8 million, followed by Algeria with $8 million and the United States with $10 million, the report concluded.