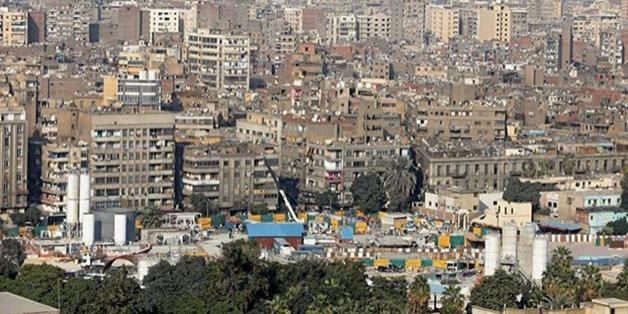 CAIRO – 5 April 2022: IHS Markit Egypt Purchasing Managers’ IndexTM (PMI) recorded 46.5 in March, down from 48.1 in February.
It noted that the latest reading indicated a solid decline in the health of the non-oil economy that was the sharpest recorded since June 2020.
The Egyptian non-oil economy suffered a strong decline in business conditions in March, as an amplification of inflationary pressures on energy, food and raw materials amid the Russia-Ukraine war led to sharp decreases in output and new orders, according to the data resulted from the index.
“At the same time, firms reduced their purchases of inputs at the quickest pace in nearly two years, while employment numbers fell for the fifth month running,” it added.
It noted that despite cost burdens increasing, suppressed demand levels meant that only a small proportion of firms raised their selling charges. Furthermore, concerns around inflation and demand over the coming year resulted in the weakest outlook for future activity in the series history.
Economist at IHS Markit, David Owen said that the non-oil economy was clearly hit by the effects of the Russia-Ukraine war during March, with firms often seeing clients pull new orders back amid increased prices and economic uncertainty. Output levels followed suit with the sharpest fall since June 2020 during the first global COVID-19 lockdown.
“The downturn was clearest to see in industrial sectors such as manufacturing and construction, where businesses and clients were more greatly exposed to energy and material price rises due to the war. Wholesale & retail firms were also hit by a sharp increase in food prices, especially items where Egypt is particularly exposed to import disruption - for instance, Egypt is the
largest global importer of wheat from both Russia and Ukraine,” he added.
According to Owen, while the 14 percent devaluation of the Egyptian pound on 21 March may provide some short term support for the economy, it will also likely accelerate cost pressures. Some firms have already seen a rise in import prices which could constrain output and force a greater increase in selling charges.