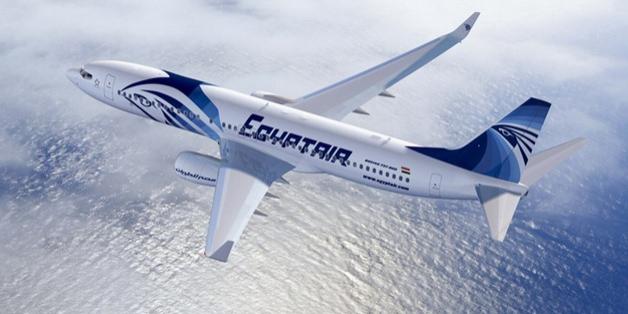 CAIRO – 7 May 2022: Under the slogan “A long history … A bright future,” the Egyptian state-owned company “EgyptAir” celebrated on Saturday its 90th anniversary.

The national company was established on May 7, 1932, to be the first operating airline in the Middle East and Africa and the seventh airline in the world.

The company started its operation in the name of “Misr Airwork” in 1932 until 1941, and then it was renamed as “MisrAir” until 1960 when it was rebranded as “the United Arab Airlines” following the establishment of the United Arab Republic between Egypt and Syria. Since then, it is named as “EgyptAir.”

The company has one of the most professional pilots in the world; standing defiant against Storm Eunice that hit London in February 2022, Egyptian EgyptAir pilot Walid Murad successfully landed at the Heathrow Airport while all other planes changed their directions to Germany.

EGYPTAIR is keen to provide more new points through its airlines network that reaches about 70 direct points around the world, including 19 points in Africa, in addition to more than 40 other points using the “codeshare” flights,in spite of the COVID-19  repercussions, which had its negative impact on the   Air transport industry.

For instance, the first EGYPTAIR flight MS863 took off from Cairo International Airport to Kinshasa, the capital of the Democratic Republic of the Congo on 28 March 2022, with the beginning of the operation of the new airline between the two countries, in continuation of the National Company's ambitious plan to expand its network to reach many significant points in Africa.