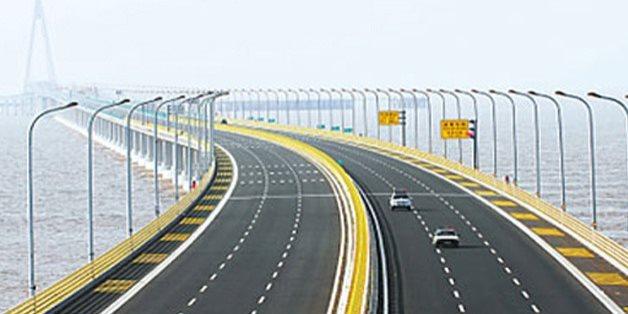 CAIRO – 4 May 2022:  Egypt’s Cabinet's Information and Decision Support Center [IDSC] published, on its official page on Facebook an infographic that sheds light on the improvement of the road quality index in Egypt.

The infographic indicated that the Middle East Institute referred to the comprehensive reform of roads and railways in Egypt and the rebuilding of many bridges.

He said that since the development process of the National Road Network was launched in 2014, it was linked to the rest of the networks at regional level.

He further added that until 2014, the network’s length was only 20,000 km, and that 5,000 km were added, and nearly 21 traffic axes were built on the Nile to solve major traffic problems on highways.

“The network has experienced a boom, and different means of transport were introduced over the past 7 years,” he said.

Speaking about the railways, Dahi explained that the development that took place including the addition of new vehicles and locomotives made a great leap, praising Egypt’s entry into the era of speed trains.