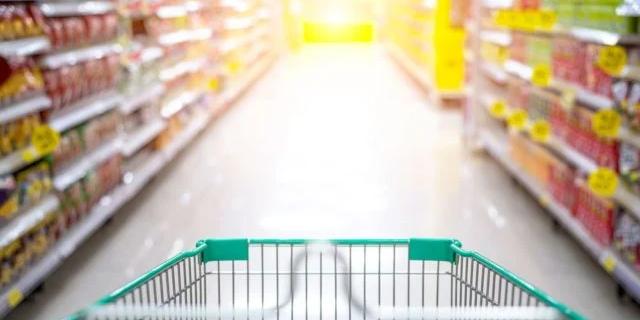 Global food prices are surging at the fastest pace ever as the war in Ukraine chokes crop supplies, piling more inflationary pain on consumers and worsening a global hunger crisis.

The war has wreaked havoc on supply chains in the crucial Black Sea breadbasket region, upending global trade flows and fueling panic about shortages of key staples such as wheat and cooking oils. That’s sent food prices – which were already surging before the conflict started – to a record, with a United Nations’ index of world costs soaring another 13% last month.

Ukraine’s ports are closed and many vessels are avoiding the region, which accounts for about a quarter of all grains trade. Farmers in Ukraine, the top sunflower-oil exporter, are expected to drastically cut crop plantings and the nation is struggling to export supplies already harvested.

Elsewhere in the world, high energy and fertilizer prices are raising food-production costs, which is feeding through to bigger grocery bills or threatening output.

The food price rally is felt most in poor countries where groceries make up a large share of consumer budgets — and the fallout from Russia’s invasion has sent costs of basic foods like bread soaring. The United Nations’ World Food Programme recently said expensive staples in import-dependent Middle Eastern and North African nations are putting people’s resilience at a “breaking point.”

The surging costs are spurring some countries to hold off on imports, seek new suppliers or draw down local stockpiles, though that won’t be a long-term fix, said Erin Collier, an economist at the UN’s Food and Agriculture Organization.

“It’s basically kind of deterring demand,” she said in an interview. “That can only last for so long. Wheat is a staple food.”

The FAO’s gauge of global prices has jumped about 75% since mid-2020, eclipsing levels seen in 2008 and 2011 that contributed to global food crises. Last month’s surge helped prices round out a seventh straight quarterly gain, the longest such run since 2008.

The UN has warned that prices could still climb much more.

That’s bad news for the world’s hunger problem. Cost increases stemming from the war and resulting sanctions on Russia will — without action — push more than 40 million additional people into extreme poverty, according to an analysis published last month by the Center for Global Development, a non-profit think tank whose funders include Bloomberg Philanthropies.

Aside from the food-supply risks associated with the war in Ukraine, farmers around the world continue to contend with severe weather events and the impact of climate change. For example, the worst drought in decades is causing millions of livestock to die in the Horn of Africa, while global warming is making food insecurity more severe in places like Afghanistan.

The FAO raised its outlook for global grain stockpiles – usually a good sign for supplies – but said most of that is due to stranded grain in the Black Sea region. Ukraine’s exports will be particularly hard hit from the war, with wheat shipments falling 5 million tons and corn down 12.5 million tons from a previous estimate. Freight and financing challenges are also impairing Russian sales.

The problems will also drag into the next season. Ukraine planted its wheat months before the war erupted, and the FAO expects at least 20% to go uncollected because of destruction, constrained access to fields or a lack of resources for harvests. Russian production could be affected by challenges importing agricultural inputs, it said.

“Looking forward to 2022-23, we’re already seeing signs that production is going to be reduced in Ukraine,” Collier said. “The amount they’re able to export really depends on how much longer this conflict continues.” 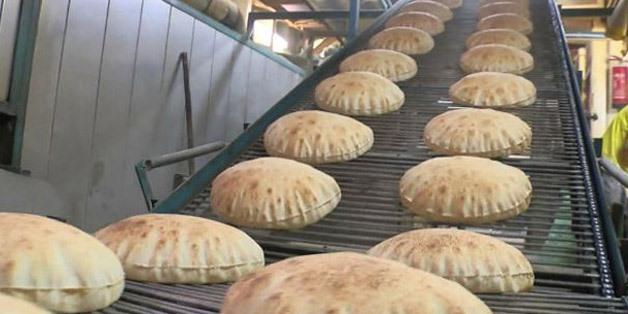