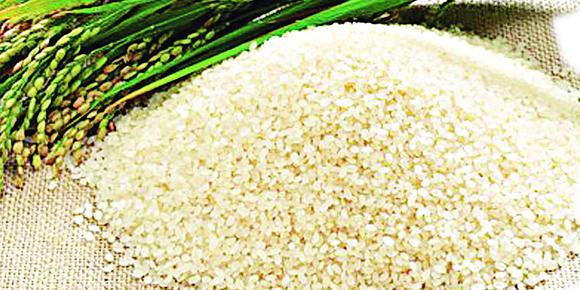 The Federal Operations Unit (FOU), Zone A of the Nigeria Customs Service (NCS) has said over 1, 000 bags of foreign parboiled rice in seized imported 12 trucks of the product from India contain a toxic malleable metallic element (lead).

Disclosing this to journalists in Lagos, yesterday, the acting Comptroller, Hussein Ejibunu, said the truckload of rice totalling about 7, 259 bags were smuggled into the country through the Republic of Benin.

According to him, after the seizure, a laboratory test was conducted by the National Agency for Food and Drug Administration and Control (NAFDAC), which revealed that over 1, 000 bags branded ‘SIMBA’ contained lead, thereby making them poisonous to human consumption.

He said part of the negative economic impact of importing foreign rice into the country, some of the imported rice is unhealthy for human consumption.

He said other items seized by the unit include 55,800 litres of PMS, 73 bales of used clothes, 82 units of used fridges, 104 pieces of compressors, 143 bales of new textile and 1,264 pieces of used tyres. Others are 156 cartons of frozen poultry, 7,960 pairs of new shoes, 240 pieces of ladies purses, 93 cartons of tin tomato, 11 pieces of used rugs and two units of foreign used vehicles with a duty paid value of N533 million.

“Apart from the Federal Government’s policies geared towards the protection of its local economy against foreign competitors, the government prohibits goods like used clothes, used fridges/compressors and used tyres among others unhealthy. Therefore, Nigerians are urged to acquaint themselves with the import prohibition list for compliance and to cooperate with the Service to safeguard our country,” he noted.

Ejibunu noted that 12 suspects were arrested in connection with the seizures and various customs offences.

He added that following a series of diligent checks on some initially-cleared cargoes, demand notices were raised to N111 million, which was collected as revenue for the Federal Government. 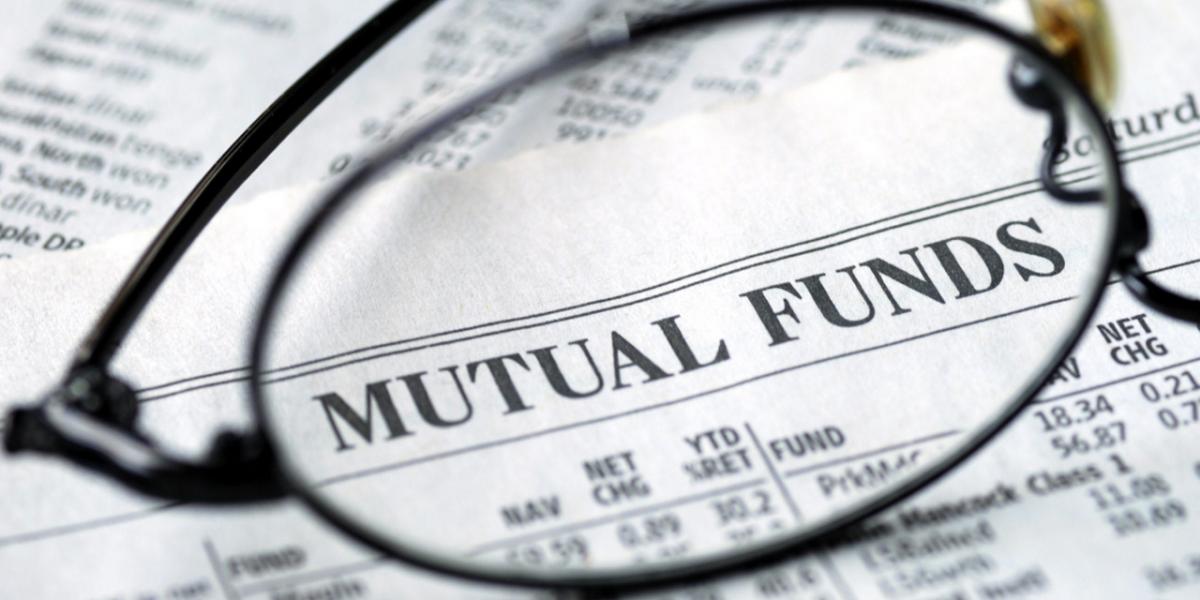 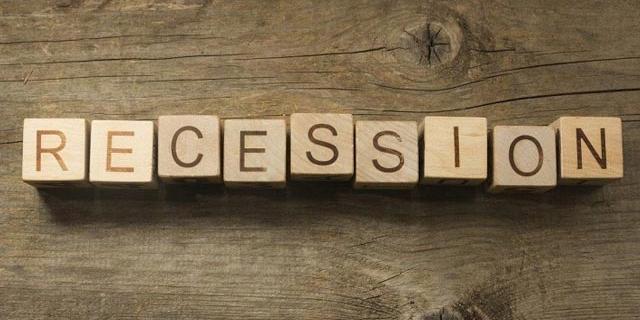