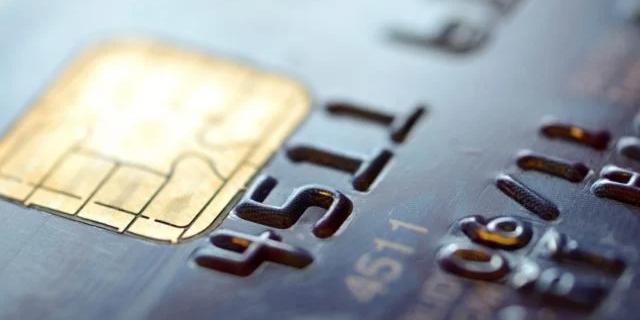 Consumers have been grappling with consistent petrol price hikes for over a year, and the price to fill up a car has reached all-time highs of R21.96 per litre for 95 octane petrol, says Neil Roets, the chief executive officer of Debt Rescue.

“There has been an unprecedented increase of 46% over fifteen months, and all indications are that petrol prices will keep rising in the months to come.”

He pointed to the knock-on effect of the previous price hike on the Household Affordability Index food basket, released by the Pietermaritzburg Economic Justice and Dignity Group (PMBEJD) in March, which increased by yet another R94.39 to R4,450.09, up 2.2% from R4,355.70 recorded in February – with all indications that Russia’s war in Ukraine will likely worsen matters for consumers in the coming months.

“One of the biggest threats lies in the expected escalation in the price of wheat, which is predicted to skyrocket, and this will most likely push up local bread prices – the very staple that the average South African relies on most for their daily meals. How will parents explain to their children that they can no longer pack a sandwich for their school lunch?”

Despite finance minister Enoch Godongwana announcing a temporary reduction of the general fuel levy in the basic fuel price by R1.50 per litre between 16 April and 31 May 2022, Roets stressed the need for a permanent solution as consumers would continue to face negative consequences when purchasing fuel at the pumps.

“Although we welcome any move by the government to rescue consumers – such as the lifting of the state of disaster and the subsequent reopening of parts of the economy – this may well be a case of too little too late,” said Roets.

Iain Power of asset management firm Truffle, in conversation with Nedgroup Investment, said that South Africa is on the cusp of stagflation, where there is slow economic growth, high inflation and high unemployment.

According to the latest Quarterly Employment Statistic published by Statistics South Africa, unemployment has increased to an all-time high of 35.3%.

And although the rand has been a good performer this first quarter and the resource nature of South Africa has made the country benefit from commodity prices remaining high, he said that global inflation stemming from the Russia-Ukraine war, Covid-19 and supply chain issues have all contributed to costs accelerating.

“From a rate hike cycle, growth has been slow, consumers’ price elasticity is short, and they are already struggling to purchase things,” said Power.

Slower demand from consumers will negatively impact the growth of the local economy. Alongside increasing fuel prices, the price of consumer goods and electricity have followed in a similar direction.

Consumer goods in South Africa are set to face additional price hikes as global supply chain backlogs show no signs of easing and are likely to worsen for the rest of 202.

According to Sebastiano Lorio, chief executive of logistics company Cargo Compass South Africa, while electronics, clothing, and essential imported food products are not yet in short supply – they will be later this year.

Nersa is also proposing an average increase of 7.47% in municipal electricity tariffs from 1 July 2022.

The Democratic Alliance said that consumers are already struggling to keep the lights on at current electricity prices and due to the limited ability of municipalities to absorb costs, the costs will pass on to the consumer.

The situation is out of control and consumers are running out of ways to survive, and for many, the only way out seems to be to actively seek out more credit,” said Roets.

“Sadly, this only exacerbates the situation, leading to a debt trap that is difficult to escape.” Roets said that Debt Rescue has seen a year-on-year increase in the number of South Africans seeking debt relief.