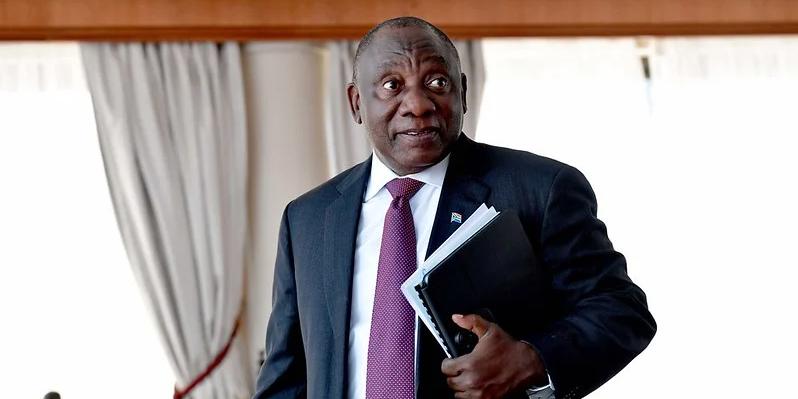 In a statement on Friday (25 March), cabinet said South Africans should remain vigilant as Covid-19 has not yet been ‘defeated’, with all people older than 12 urged to vaccinate.

“Vaccination remains our best defence against the virus, and reduces the risk of serious illness, hospitalisation and death.

“Although infections and deaths currently remain low, we face a possible fifth wave in the coming weeks. The only defence we have is the scientific evidence showing the power of vaccines to save lives. Our country has already administered over 33 million doses of the Covid-19 vaccines.”

Cabinet said it was also working to lift the national state of disaster after it was once again extended to 15 April 2022.

“The country has been under regulations of the National State of Disaster on Covid-19 since March 2020, when South Africa recorded its first cases of the virus. The president has announced further interventions that are meant to get the country to embark on a new phase in the management of the Covid-19 pandemic.

“The recent extension of the National State of Disaster to 15 April 2022 takes into consideration the need to continue augmenting the existing legislation and contingency arrangements undertaken by organs of state to address the impact of the disaster.”

The proposed health regulations – which are currently open for public comment –  will allow the country to set up emergency, rapid and effective response systems to mitigate the severity of Covid-19 and ultimately move a way from the state of disaster regulations.

Discovery chief executive Adrian Gore has previously indicated a fifth Covid wave in South Africa is likely to be a lot more benign and less severe compared to previous waves, but that the group will still treat it with caution.

Gore said Covid variants appear to emerge in parallel to one another – so there is no reason why the next wave will be less severe than previous ones. However, he noted that the virus is expected to become more benign and endemic as time goes on. Based on these patterns, Gore said a wave could arrive in South Africa at the end of April and early May.

“While it may be more severe, we still think this is unlikely; but it is a risk and, therefore, I think we need to be careful not to take a hard view. The overriding position as a planner or business leader is to expect the best but plan for the worst and make sure you can survive some severity of a wave.”

Gore said he was optimistic, looking forward and that it was broadly time to move on from Covid.