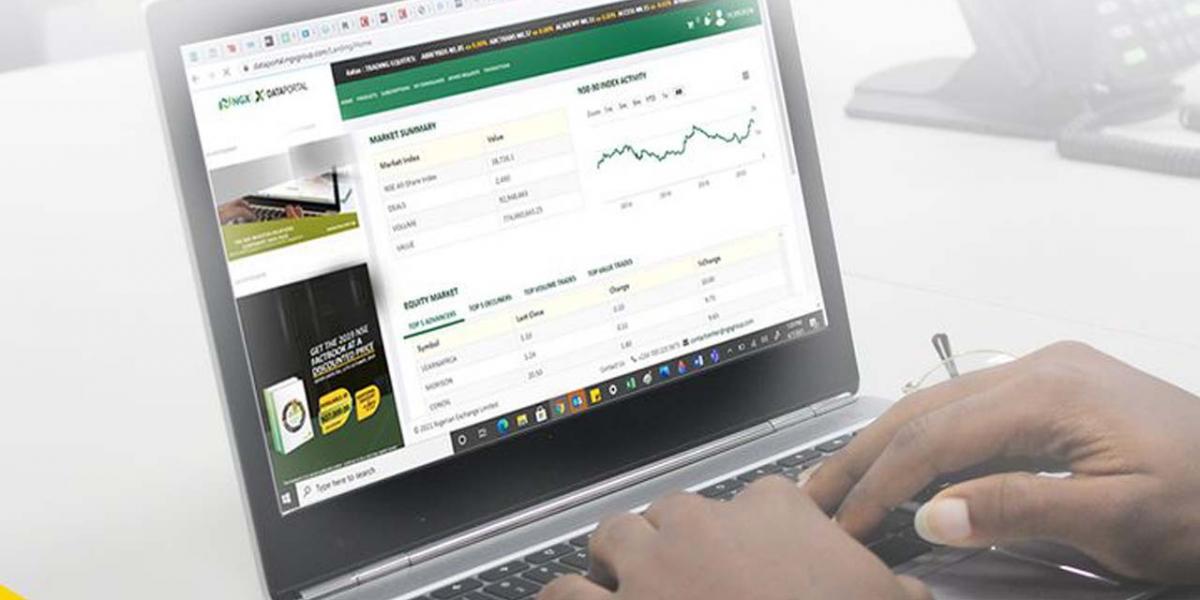 The Nigerian equity market, last week, defied the usual Easter lull to sustain gains for the four trading sessions as the all-share index (ASI) and market capitalisation appreciated by two per cent to close the week at 47,558.45 and N25.64 trillion respectively.

Analysts at Codros Capital said: “In the near term, we expect the bulls to retain dominance given the positioning for the Q1, 22 earnings announcements, even as institutional investors continue to search for clues on the direction of yields in the FI market.

“However, we advise investors to take positions in only fundamentally justified stocks as the weak macro environment remains a significant headwind for corporate earnings.”

Vetiva Dealings and Brokerage said: “Despite the profit taking in the banking sector, the NGXBNK closed as the week’s best performing sector with a 5.59 per cent gain.

“We expect to see further profit taking in that space going into the new week amid last week’s record gain.“We expect Q1 results of some companies to hit the market next week, and we anticipate this to drive market sentiments as well.”

Consequently, a total turnover of 1.25 billion shares worth N22.4 billion was recorded in 23,406 deals by investors on the floor of the exchange, higher than a total of 1.1 billion units, valued at N10.8 billion that was exchanged in 23,471 deals during the preceding week.

Further review of last week’s transactions showed that a total of 14,242 units of Exchange Traded Products (ETP) valued at N492, 229.4 were traded last week in 14 deals compared with a total of 76,043 units valued at N1.3 million transacted in 31 deals during the preceding week.

Also, 245,278 units of bonds, valued at N253.1 million were traded in 18 deals compared with a total of 21,314 units valued at N22 million transacted last week in 12 deals. 51 equities appreciated during the week, higher than 18 equities depreciated and lower than 31 equities in the previous week.