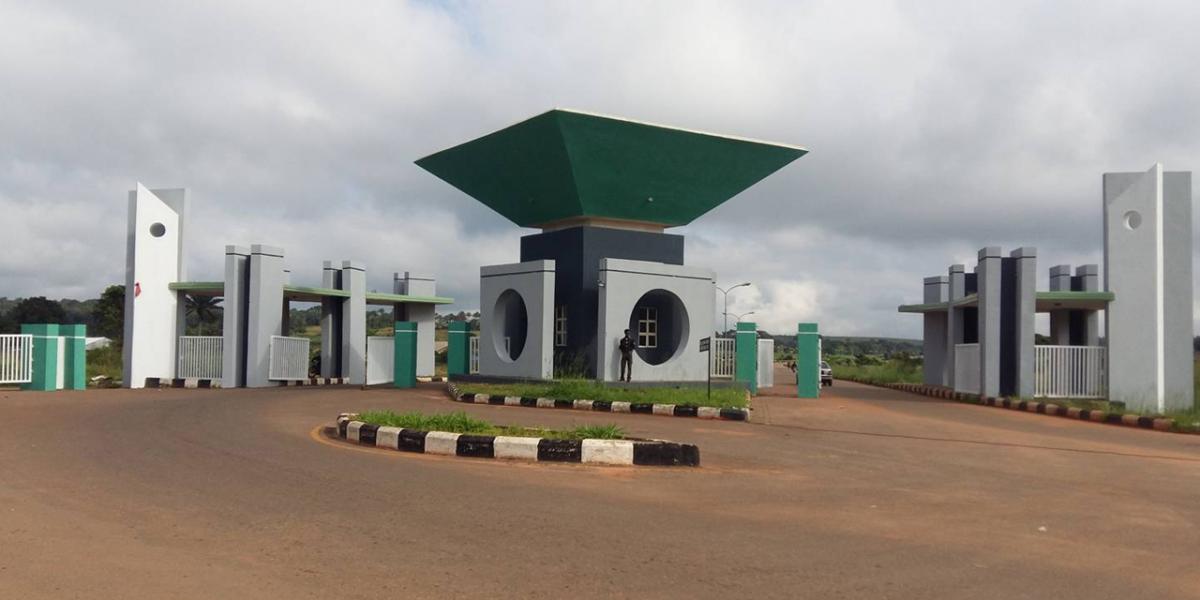 Artifical Intelligence (AI) engineering at the University of Nigeria, Nsukka (UNN), at the weekend, received a boost as InfoTech giant, Byteworks Technology Solutions, unveiled a laboratory for its research in the Electronics Electrical Department of the institution.

This is as the Vice-Chancellor of the university, Prof. Charles Igwe, charged the department to develop local software that could tackle local challenges of insecurity, kidnappings, killings and food crisis in the country.

The laboratory, named after a retired former dean of the Faculty of Engineering of the institution, Prof. Charles Osuagwu, is part of the attempt by the school to position itself at the forefront of research and innovation endeavours in Nigeria.

Igwe, who unveiled the centre, stated that it would provide training and research on AI, as well as cloud services, stressing that AI is becoming a major concept in everyday life, impacting businesses, medicine, engineering, education, security and defence.

Explaining that available data showed that the use of AI in many sectors of the business world has grown by 27 per cent in the last four years, Igwe added that the change was already being seen from the regular, such as weather prediction to the remote robotic surgery.

He listed the gains of the centre to include study and research for undergraduates; bridging the gap between the increasing demand for software developers and leaders in the tech industry; provision of skills to support the development of scientific reasoning in young adults and the production of programmers equipped with an understanding of fundamental computation concepts.

Igwe, who was represented by the Deputy Vice-Chancellor, Academic, Prof. Pat Okpoto, commended the Managing Director of the Byteworks, Ezeukwu Osuagwu, a 2006 graduate of the university, for the initiative, stressing that the university would leverage it to position itself for the future.

Dean of Faculty of Engineering, Prof. Emeka Obe, who described AI as a relatively new field, however, stated that it was becoming more and more important in various industries, especially in the industrial and manufacturing contexts.

“Nearly every field of endeavour that can be imagined would benefit from the applications of Al in prediction, measurement, evaluation, decision making and implementation. It has even found its way into the health sector and stock market.”

He said that the initiative, when fully advanced, would make some people lose their jobs, but assured saying: “Since human wants are insatiable, we will soon invent more needs that AI may not be able to provide.”