The Education Writers’ Association of Nigeria (EWAN) yesterday, lent their voices demanding the reopening of universities and end to strike embarked on by the Academic Staff Union of Universities (ASUU). The association, which staged a peaceful protest from Lagos Television premises to the state House of Assembly, said the intervention became necessary “following the continued shutdown of universities for almost three months.”

Joined in the protest were a rights activist and former National Secretary of the Committee for the Defence of Human Rights (CDHR), Jiti Ogunye and Convener of Concerned Parents and Educators Initiative (CPE) Yinka Ogunde, among others.

Chairman of EWAN, Mojeed Alabi, who spoke on behalf of the group, said that the journalists, as professionals who have been reporting education for years, were tired of incessant strikes without any effort by the Federal Government to address the problem.

He further noted that the industrial action also affected them as parents, who have students in higher institutions.

He, however, urged reform of the education sector, as the only and lasting solution to end the crisis in the sector. Special Adviser to Lagos State Governor on Education, Tokunbo Wahab, expressed disapproval over what the education sector has become, urging ASUU to seek alternative means of airing their grievances.

Ognde lamented that children of the poor had continued to be neglected and uncared for when it comes to education.  She said that parents and other concerned individuals should keep engaging government in conversations.  Ogunye, in his remarks, urged ASUU to look for alternatives in resolving issues with government, saying that strikes have never solved any problem.  He urged the union, including all concerned citizens that are clamouring for the reopening of universities not to relent in their efforts and struggles. 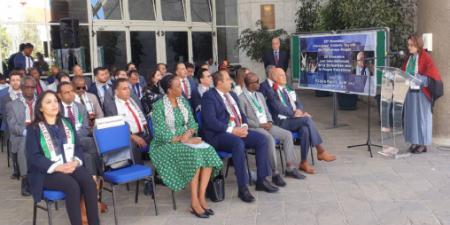 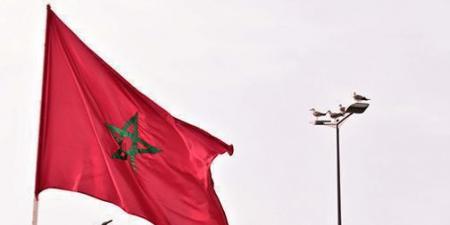