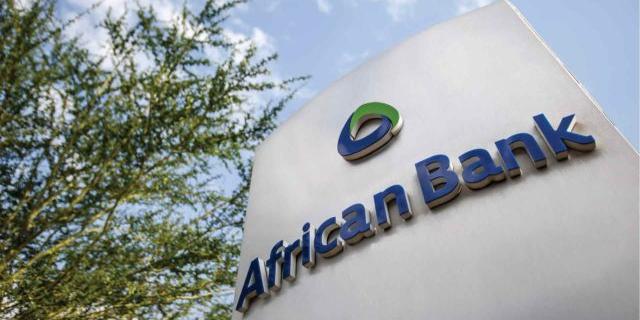 The South African Reserve Bank (SARB) says it is considering taking its African Bank shares public after failing to find a suitable buyer.

On 1 June 2021, the SARB announced it had begun the process to dispose of its 50% shareholding in African Bank Holdings Limited (ABHL), given the potential conflict as the regulator, the significant shareholder, and the lender of last resort.

The SARB appointed a set of transaction advisers and proceeded on a dual-track approach which focused on two potential exit options – namely a sale to investors and an initial public offering (IPO).

“After due consideration of the expressions of interest that were received, the SARB has concluded that none of the interested investors would be suitable to acquire the SARB’s shareholding at this stage,” the central bank said on Tuesday (22 March).

“The SARB will work closely with ABHL and the rest of the shareholders and thus proceed with the IPO process. The timing of the launch of the IPO will be dependent on prevailing market conditions.”

The period leading up to the IPO will provide ABHL with the opportunity to continue with its successful turnaround and execute its accelerated growth strategy, it said. 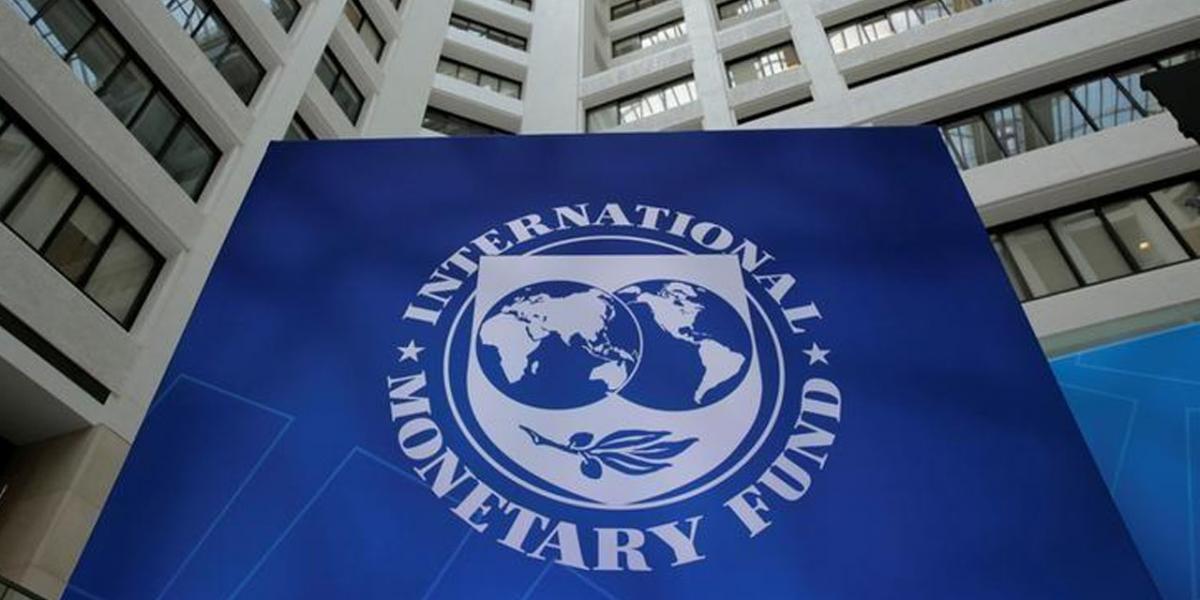