South Africa’s wealthy taxpayers are leaving in their thousands 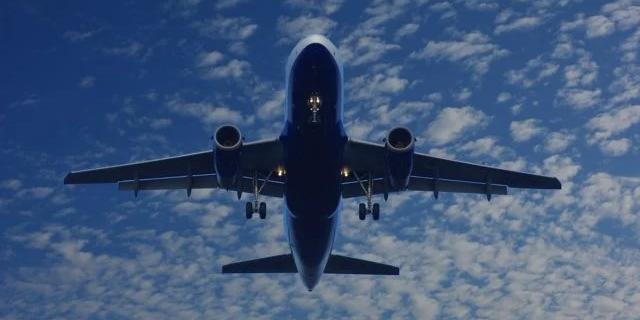 The report focuses on high net worth individuals (HNWIs) with a wealth of $1 million (R15.70 million) or more. Total wealth refers to the private wealth held by all the individuals living in each country. It includes all their assets  – including property, cash, equities, business interests – less liabilities.

The data shows approximately 4,500 HNWIs have left South Africa over the past decade. Most of these individuals have gone to the UK, Australia, and the USA.  New World Wealth said that significant numbers have also gone to Portugal, Switzerland, Israel, Mauritius, New Zealand, the UAE, Canada, Monaco and Malta.

“It should be noted that South Africa is by no means alone in losing wealthy people. All the BRICS countries have lost large numbers of HNWIs to migration over the past decade. Egypt, Turkey and Nigeria have also lost a substantial number.”

On a positive note, the group said there is a trend of wealthy people returning to South Africa, particularly from the UK. “This is a notable trend that we are tracking, and we should have more statistics available for this in the next report.”

Despite a challenging decade, South Africa is still home to more than twice as many millionaires as any other African country. By this measure, South Africa ranks 28th globally, ahead of major economies such as Turkey, Argentina, Malaysia, and Thailand.

New World Wealth said that some of the main reasons that millionaires continue to move to the country include:

Extensive studies have shown that South Africa’s wealthy population has declined, with roughly 1,900 millionaires leaving since the last figure recorded in 2020.

Analysts have previously warned that increasing tax rates will likely lead to an exodus of wealthy taxpayers. Personal income tax accounts for 38% of total tax revenue, far eclipsing corporate tax receipts – and those in the top three brackets represent a third of the total personal income tax base.

“Increasing the top tax rate from 41% to 45% for taxable incomes above R1.5 million in 2017/18 appears to have generated significantly less than the projected R4.4 billion per year,” said Tertius Troost, manager of tax consulting at Mazars in a February note.

“It shows that rate increases lead to emigrations of high-net-worth individuals, which have a negative effect on state coffers. It is encouraging to see that National Treasury is keeping a close eye on this”.

Despite these concerns, comments made by the National Treasury in its Budget Review document indicate that it still plans to target wealthy taxpayers, said Troost.

“In the Budget Review document, it states that all provisional taxpayers with assets above R50 million be required to declare specified assets and liabilities at market values in their 2023 tax returns, which raises the question: Is this the start of gathering information for a wealth tax?” he said.

Treasury said that provisional taxpayers with business interests must declare their assets based on their cost and liabilities in their tax returns each year.

“To assist with detecting non‐compliance or fraud through the existence of unexplained wealth, it is proposed that all provisional taxpayers with assets above R50 million be required to declare specified assets and liabilities at market values in their 2023 tax returns,” it said.