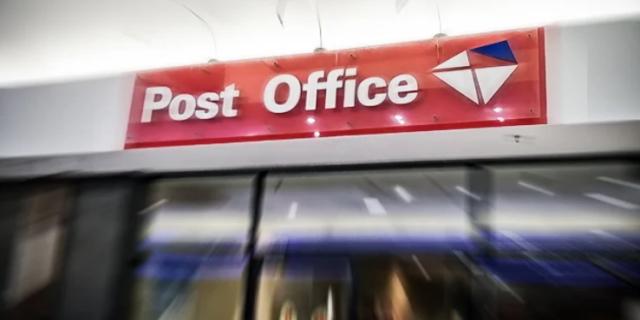 The South African Post Office (Sapo) risks having its services crippled due to an outstanding bill of R269 million, it owes Telkom, who has threatened to cut the state company off, the Sunday Times reported.

The government has been forced to step in as Sapo offers critical services including the payment of grants, and the renewal of vehicle registrations, the paper pointed out.

Communications minister Khumbudzo Ntshavheni’s department has intervened as it looks to raise the necessary funds to bail the company out.

The Sunday Times reported that Telkom and the Post Office had discussed the debt several times, but it failed to meet its payment agreement.

Telkom has given the Post Office until the end of March to settle its debt.

Sapo told the paper that it has paid its Telkom bills in full for the past year, with the outstanding amount being historical debt.

The Sunday Times also reported that Sapo asked the government for a R9.3 billion bailout in a closed parliamentary session on Tuesday.

According to the report, the Post Office said it needed the bailout to help with its immediate cash flow requirements and to settle its Post Bank debt.

The opposition Democratic Alliance has previously warned that the government will need to seek private investors for the South African Post Office, or risk closing it for good.

The DA cited Sapo’s net loss of R591 million for the second quarter of the 2021/22 financial year. The report also showed that the state company owes the Post Bank approximately R2.2 billion.

“While the ANC government has an unhealthy resistance to any private takeover of state entities, it cannot continue to hold on to the Post Office for sentimentalism. It has become clear the SAPO has an urgent need for private sector investment to save it from collapse beyond resuscitation,” the DA said.

Meanwhile, former chief executive of the embattled mail carrier, Mark Barnes, has offered to buy a portion of the group in an attempt to help return it to its former glory.

In a February letter published in BusinessDay, Barnes said he had tabled a proposal with the government in September 2021 which would see him lead a consortium to purchase at least 60%, but no more than 75%, of the Post Office.

“The purchase price will be the net asset value of the post office, less the present value of the forecast losses, as determined by the auditor-general,” he said.

Minister in the Presidency Mondli Gungubele said that the two bills aim to bring the country’s postal service up to date with new technological developments, and take Postbank a step closer to becoming a fully-fledged bank.

“It will be able to revise its duties and expand its mandate. It will be a service provider of a universal postal and courier, an integrated logistics, e-commerce and will be a digital hub for business and communities,” Gungubele said of the bill.