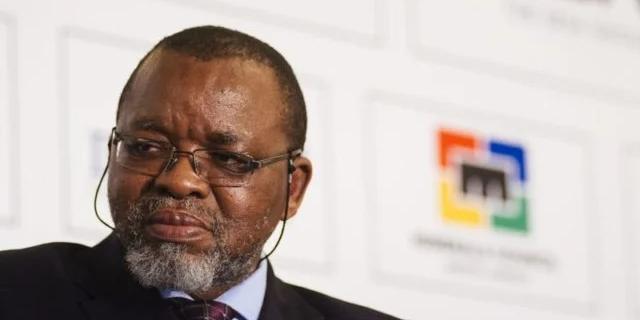 Speaking to the Daily Maverick, Mantashe said that the exact builds and generation size had not been confirmed, but that his department would be pushing forward on the tenders as soon as possible.

Mantashe also hinted at the possibility of involving private players in the process.”When you send a request for proposals, you are doing two things. You are testing the applicants of the market, and then you decide on the modalities.

“There can be someone who will say, we will build it, we will use it, and then give it back to you. That is covering our costs. That is an option,” he said.

The government has previously indicated that it plans to repurpose South Africa’s coal fleet towards nuclear energy as part of a move away from harmful fossil fuels over the next 30 years.

The proposal is included in the government’s national infrastructure plan 2050 which was published by public works and infrastructure minister Patricia De Lille in March.

“The role of nuclear energy in achieving net-zero emission goals cannot be overemphasised as it is evident in some countries of the G20 that already have Paris Agreement compatible plans and are aggressively deploying or considering ramping the share of nuclear in the energy mix such as France – operating about 58 nuclear power plants – and Canada,” the government said.

“(The government will) consider both repurposing and retrofitting the baseload coal fleet with advanced and innovative baseload nuclear energy systems that can be deployed inland which provide an opportunity for reskilling and retention of the existing coal workforce.”

Reliance on coal in South Africa is expected to be significantly reduced in the coming years, as the country focuses on renewable energy sources such as solar and wind.

The country has long depended on electricity from coal-fired power stations, delivered by Eskom as a vertically integrated monopoly. In 2010, 87% of 254 TWh of power was coal-fired.

The twin units of Koeberg nuclear power plant contribute about 1,800MW and 5% of the total energy as well as provide stability to the national electricity grid.

Of the 18,000 MW of new generation capacity committed to the national Integrated Resource Plan (IRP) 2010, about one-third was from renewable energy independent power producers (IPPs) – with only half of that operational by 2020. 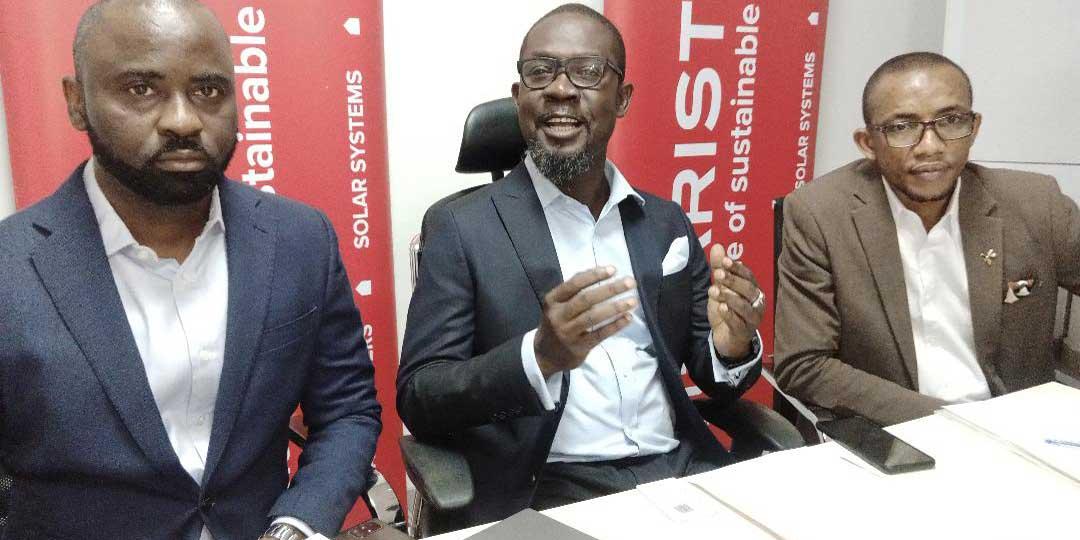