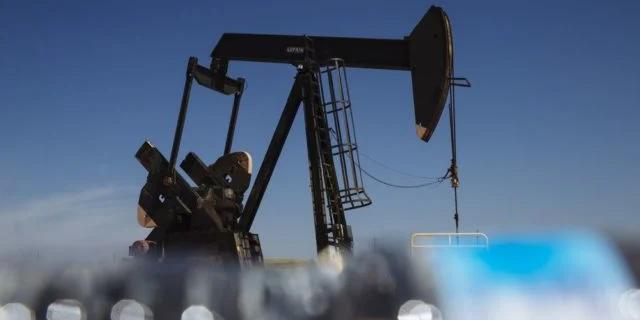 Oil’s retreat took a breather after giving up most of the gains following Russia’s invasion of Ukraine, with attention turning to the prospect of reduced demand due to a Covid-19 resurgence in China.

Futures in New York edged near $97 a barrel on Wednesday. Oil has tumbled into a bear market after losing more than 20% since closing at the highest level since 2008 just over a week ago.China, the world’s biggest crude importer, has implemented several lockdowns across the country as it seeks to contain its worst coronavirus outbreak since the pandemic began.

Oil has experienced one of its most tumultuous trading periods ever as rapid developments around the war and the ensuing sanctions drove wild price fluctuations that pushed volatility to historic levels.

There are still concerns that the disruptions to Russian crude flows will squeeze an already tight market, and the conflict is raging on despite efforts for a cease-fire.

“The dominant feature in this market is volatility,” said John Driscoll, a Singapore-based chief strategist at JTD Energy Services Pte. “It’s not really fundamentals at all, it’s the geopolitics, the hysteria and the fear. This market is likely to rebound, but maybe not as aggressively.”

Russia’s invasion of Ukraine has roiled global commodity markets, driving up the prices of everything from fuels to metals and grains. OPEC took an unusual step in acknowledging that the war threatens to intensify the surge in global inflation in its monthly report on Tuesday. The International Energy Agency will provide its snapshot of the market later on Wednesday.

US president Joe Biden will travel to Brussels next week to meet with NATO allies. Russian President Vladimir Putin told European Council president Charles Michel that Ukraine “is not showing a serious attitude toward finding mutually acceptable solutions” in talks on ending the fighting, the Kremlin said.

Russian Foreign Minister Sergei Lavrov said sanctions on his country won’t affect the Iranian nuclear deal, sparking optimism a deal could be reached that would allow the resumption of official oil flows from the OPEC producer.

Brent still remains deep in backwardation, a bullish structure that signals tight supply, despite easing recently. The prompt timespread was $2.62 a barrel in backwardation, compared with $4.11 a week earlier.

Since Wuhan two years ago, China has had relative success in minimizing disruption by bringing virus cases quickly under control. Now, the geographic spread of infections and the higher transmissibility of omicron is challenging its Covid Zero strategy.

The Federal Reserve, meanwhile, is expected to start tightening monetary policy on Wednesday, adding to the bearish sentiment.

Separately, the American Petroleum Institute reported US crude stockpiles rose by 3.75 million barrels last week, while Cushing inventories climbed by 2.3 million barrels, according to people familiar with the figures. The Energy Information Administration will report official data on Wednesday. 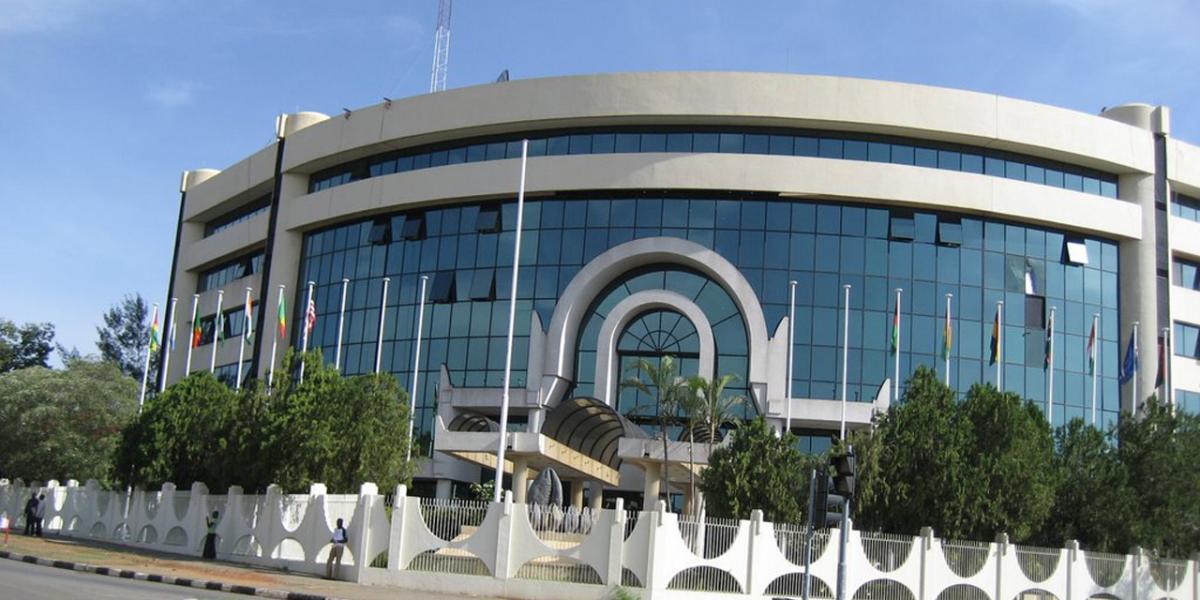 The Board of Directors of the African Development Fund (ADF) has approved a technical assistance grant of $2 million to fund research that will contribute to electricity reforms across members of the... 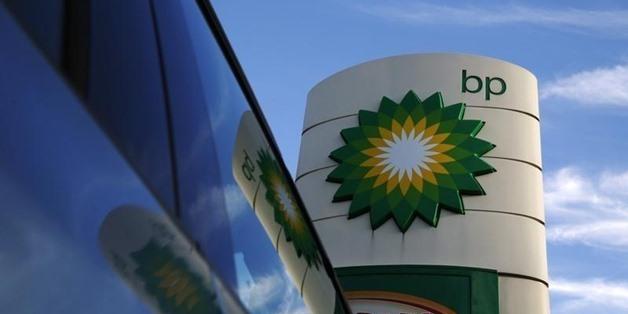 British Petroleum (BP) Company won the rights to explore for gas in the King Mariout offshore concession located in the western Mediterranean; after its successful participation in the limited b... 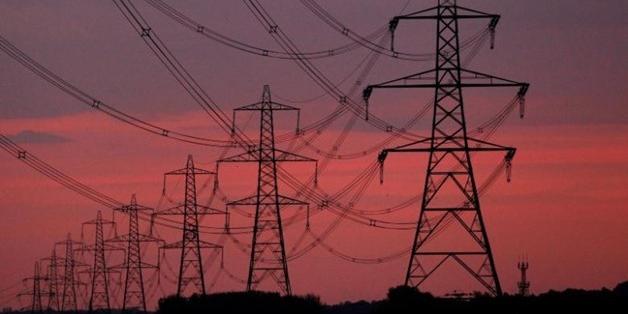 The Egyptian Electricity Transmission Company signed a contract with Siemens Technology Company to implement the expansion of the Suez Transformer Station, with a voltage of 500 kV, with a third trans...