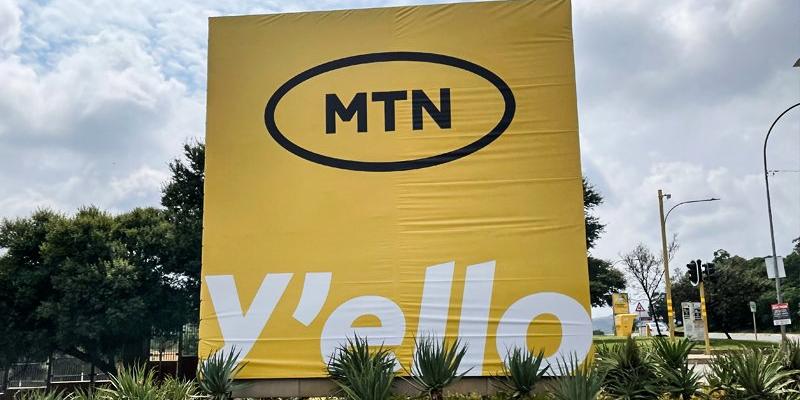 The days of having a 4-6 player telecoms market on the continent are coming to a swift end, says MTN chief executive Ralph Mupita.

Speaking in PSG’s latest Think Big webinar on Tuesday (26 April), Mupita said ‘consolidation is inevitable’ and that having a market that is saturated by a number of players is not sustainable.

“There is simply not a big enough profit pool to meet the return and other financial objectives of a number of industry players,” he said.

“Within the next few years, we will see a sector dominated by two to three major players who have the capabilities and capacity to rally massive amounts of capital investment locally and abroad, to sustain the industry’s expansion. MTN has every intention of being one of the scale operators in all its markets.”

Mupita added that MTN is now entering a ‘third chapter,’ of growth. In its formative years post-democracy, the group established itself as a voice-centered network and expanded into new markets such as Rwanda and Uganda.

In its ‘second chapter,’ around 2008, it transitioned into the data services space, driven by the emergence of smartphones.

Now, as the group enters a new stage of development, where ecosystems and platforms will drive growth, MTN is steadfast in its plans to make inroads into the financial services industry towards the ultimate goal of promoting and driving financial inclusivity on the continent.

Furthering his point on MTN’s single-minded focus on the African continent, Mupita confirmed that the group has dialed back its interests in the Middle East to simplify its operations and allocate its human and capital resources in a way that leverages the opportunities that exist on the continent and produces profitable returns in the long-term.

On the emergence of 5G technology, Mupita said that the ‘Elon Musk dream’ over self-driving cars is well within reach.

He said 5G allows machine-to-machine communication, and examples of this are already in existence in the mining sector, where MTN has played a key role with partners in the development of driverless vehicles in open-cast mining pits in South Africa.

“Driverless vehicles for consumers may not be such a far-off reality. We’re seeing use cases developing for 5G for mining, ports, manufacturing and other industrial applications around the continent.

“As we continue to invest in the development of African infrastructure for African society, we see MTN making a significant contribution to these kinds of new digital technologies. Africa will surprise on 5G.” 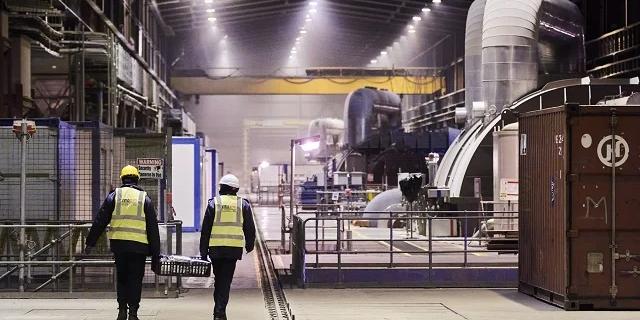