South Africa : Millions of South Africans could lose out on R350 grant 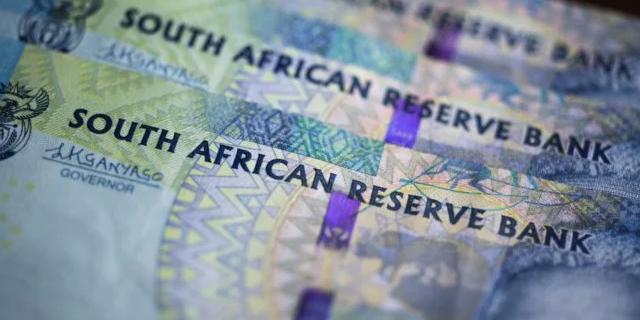 Human rights organisation Black Sash has warned that a change in the government’s R350 social relief of distress (SRD) grant scheme could leave millions of South Africans out in the cold.

Commenting on the new regulations, which were gazetted this weekend, Black Sash noted that the new regulations bring the SRD grant out of the national state of disaster, introduced during the Covid pandemic, and into the Social Assistance Act.

Grant beneficiaries who had been expecting to receive their entitlements for April will now need to reapply under new, restricted eligibility criteria. However, the group said the regulations explicitly state that applications must be lodged before the 15th of the month.

“It appears that by suspending April processing and payments and now wiping the slate clean of previously approved grant obligations, the April SRD grants are in jeopardy for millions of South Africans.

“While Treasury and the Department of Social Development may have saved themselves a lot of money in April, this will be at the expense of the poor, and together with other aspects of the regulations – is a violation of the President’s state of the nation commitment.”

The group has called on the government to clarify whether those who were previously approved to receive a payment in April will still receive this payment regardless of whether their new application is approved. Those who apply under the new framework will be back paid for April.

Black Sash has also criticised the regulations for dropping the income eligibility threshold for the SRD from the food poverty line (R624) to R350—meaning people are now only eligible to receive the SRD grant if their income is below R350 per month.

“That is shocking, inhumane, regressive, and leaves millions of people living below the food poverty line ineligible for government assistance.

“This also means that hundreds of thousands of beneficiaries who previously fell below the threshold and qualified will now not qualify for the SRD grant under the reduced threshold. We believe that this retrogression of rights that have already been established and provided for will not sustain a legal challenge.”