South Africa : Here is the planned load shedding schedule for the rest of the week: Eskom CEO 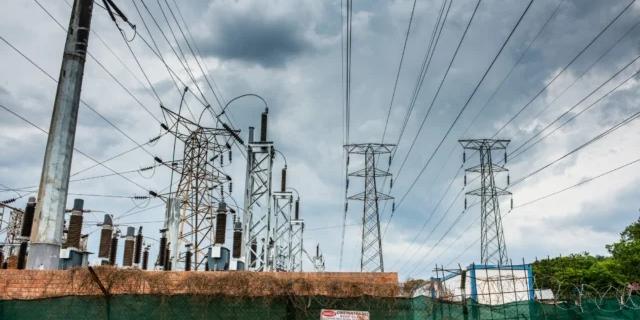 In a media briefing on Thursday morning (21 April), de Ruyter said Eskom aims to reduce load shedding from stage 3 to stage 2 on Thursday after the evening peak time has concluded.

Eskom moved to stage 3 load shedding on Wednesday (20 April) at 22h00.  This comes after six generating units were returned to service over the last 24 hours, and three more are expected to return on Thursday.

The power utility has warned the country could have more than 100 days of electricity blackouts this year because of outages. However, it has downplayed any fears of a total blackout across the country.