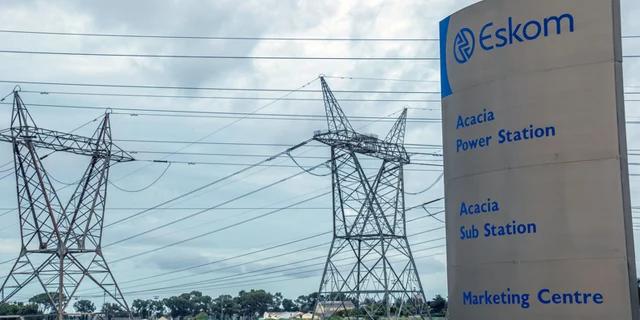 Eskom has announced that stage 2 load shedding will be introduced with immediate effect due to a trip at the Medupi power station.

This comes after the power utility warned it could be forced to introduce outages at short notice on Monday afternoon (11 April) following four generation units suffering breakdowns earlier in the day.

Eskom said it currently has 4,984MW of outages due to planned maintenance, while another 15,514MW of capacity is unavailable due to unplanned breakdowns.

The loss of unit 5 of Medupi Power Station means an additional 700MW of capacity has been lost, the power utility said. It has not provided a timeframe as to when load shedding will end at the time of writing.