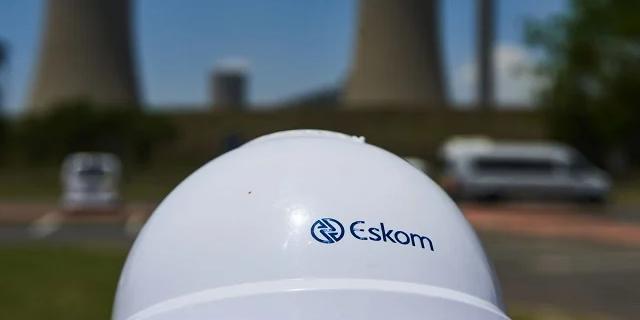 Answering in a recent parliamentary Q&A, Gordhan said Eskom is currently in the process of establishing a ‘Clean Energy Unit’ as a separate entity within the power group.

“The focus of the unit will be on the development and establishment of renewable and alternate technology energy capacity. The assets will be created by this unit, but operationally, it will be run by the generation division,” he said.

“In order to support the Eskom renewable energy programme into the future, Eskom will work in collaboration with the Department of Mineral Resources and Energy to seek a review of the Integrated Resource Plan 2019.”

Eskom’s ability to transition away from coal, which it uses to supply more than 80% of South Africa’s power, is key to meeting the country’s ambitions to slash its greenhouse gas emissions, the 13th-largest in the world.

But with its debt forecast to reach R416 billion by the end of this month, it will struggle to take on more borrowing without breaching its bond and loan covenants.

The power utility now plans to propose that some of the funding the country secured to help tackle climate change take the form of loans to the government that could be converted to equity in the utility when needed.

The arrangement would enable Eskom to access the $8.5 billion pledged by the US, UK, Germany, France and the European Union without adding to its debt burden, a person familiar with the proposal said.

The company wants to use the money to fund the closing of some coal-fired power plants and the construction of renewable-energy facilities to replace them.